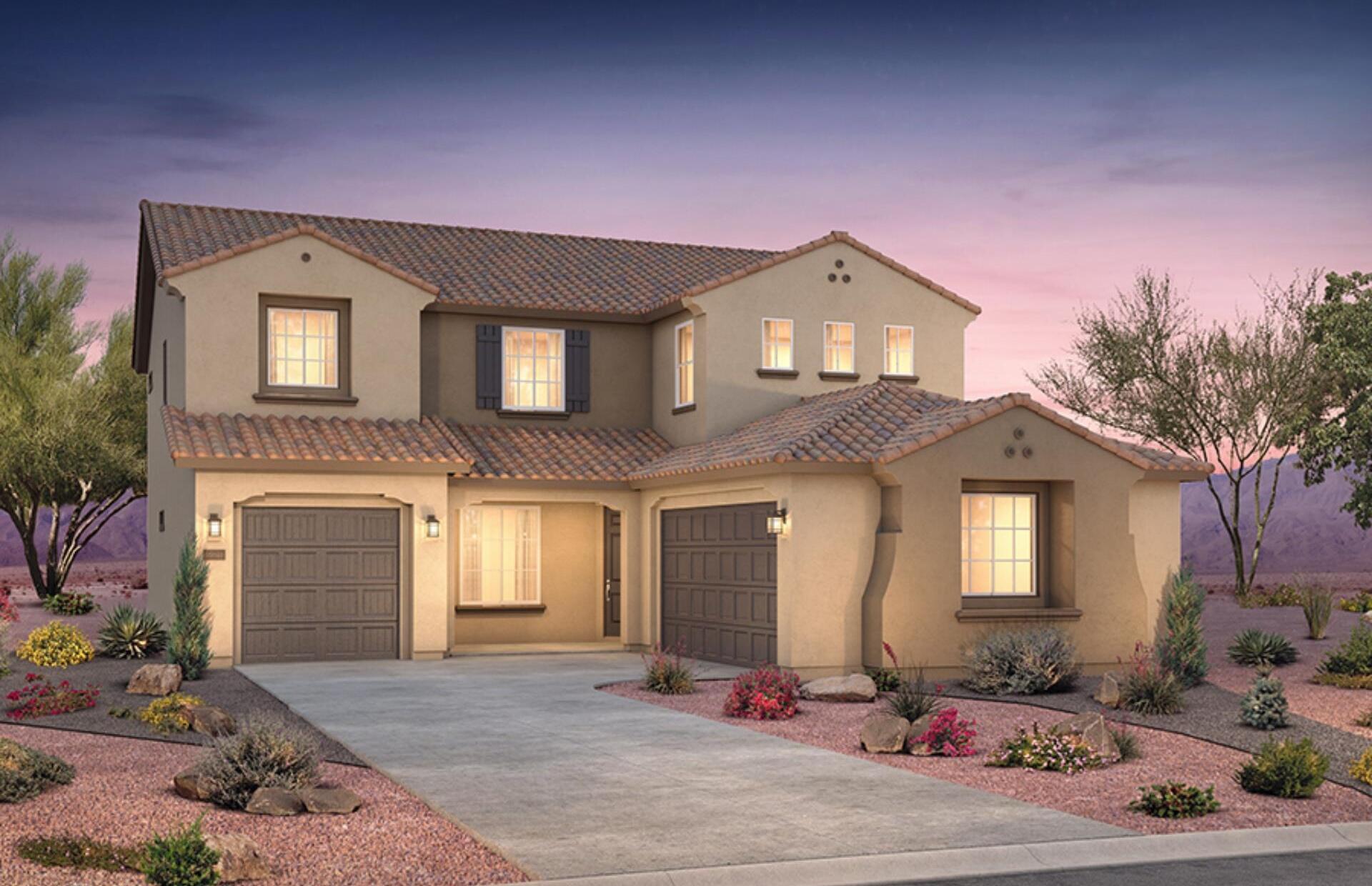 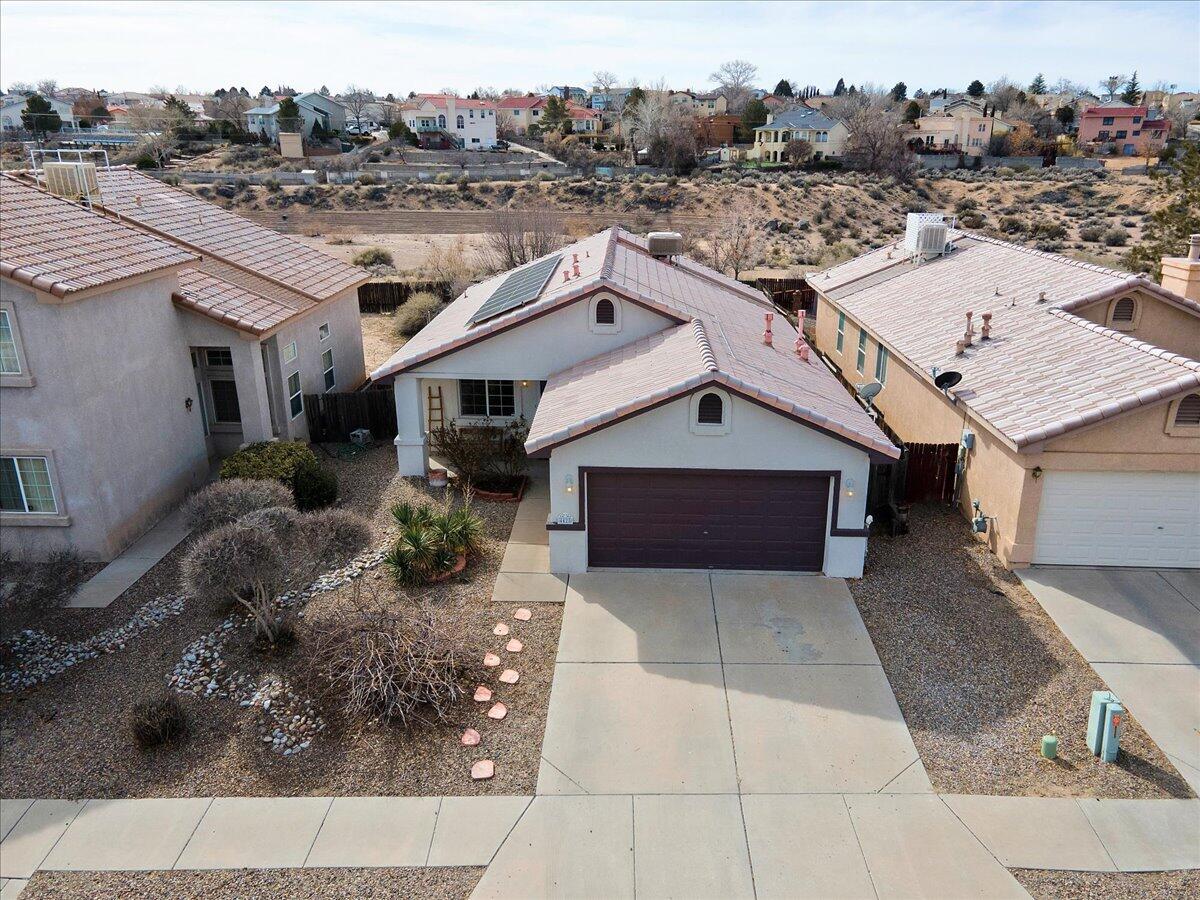 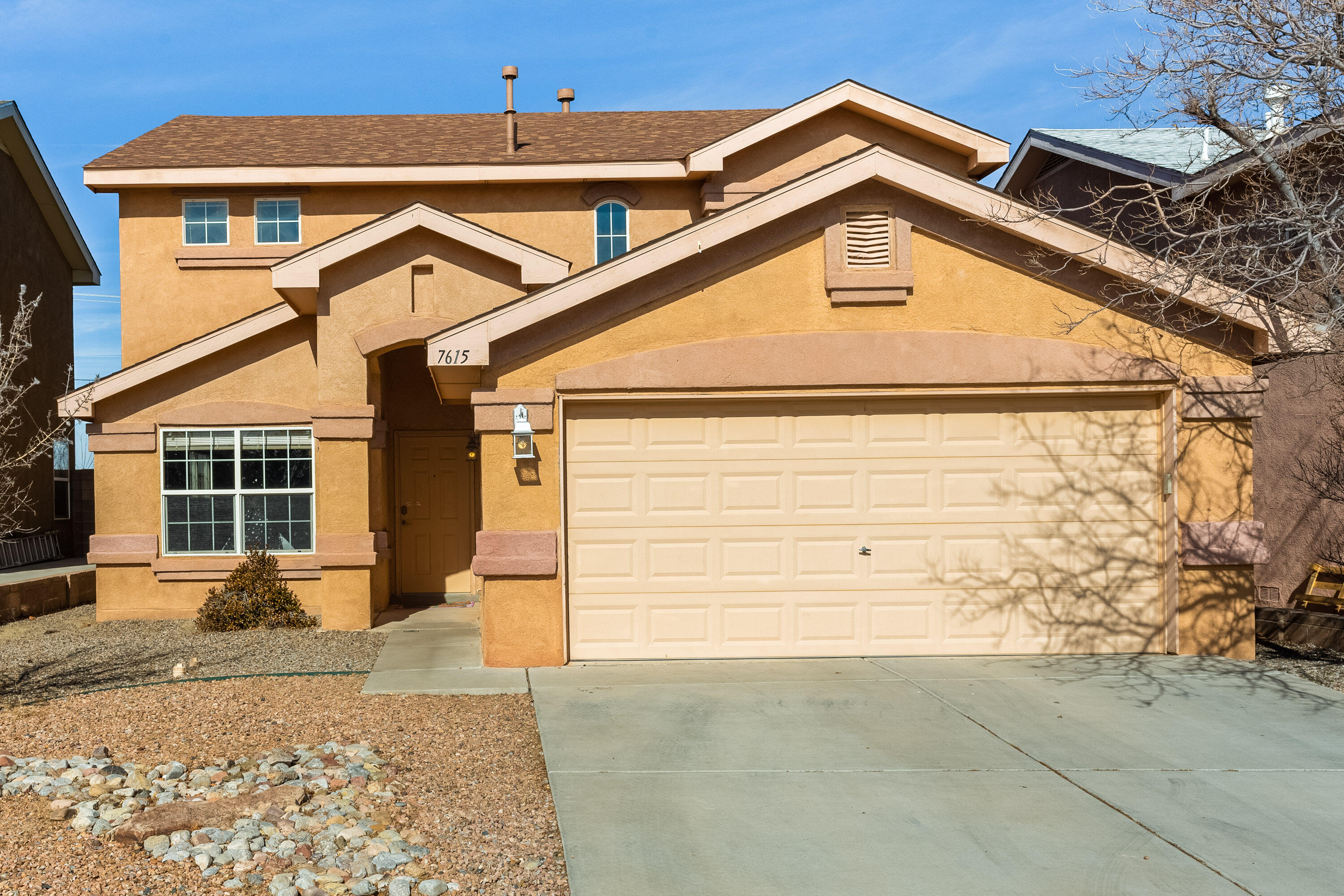 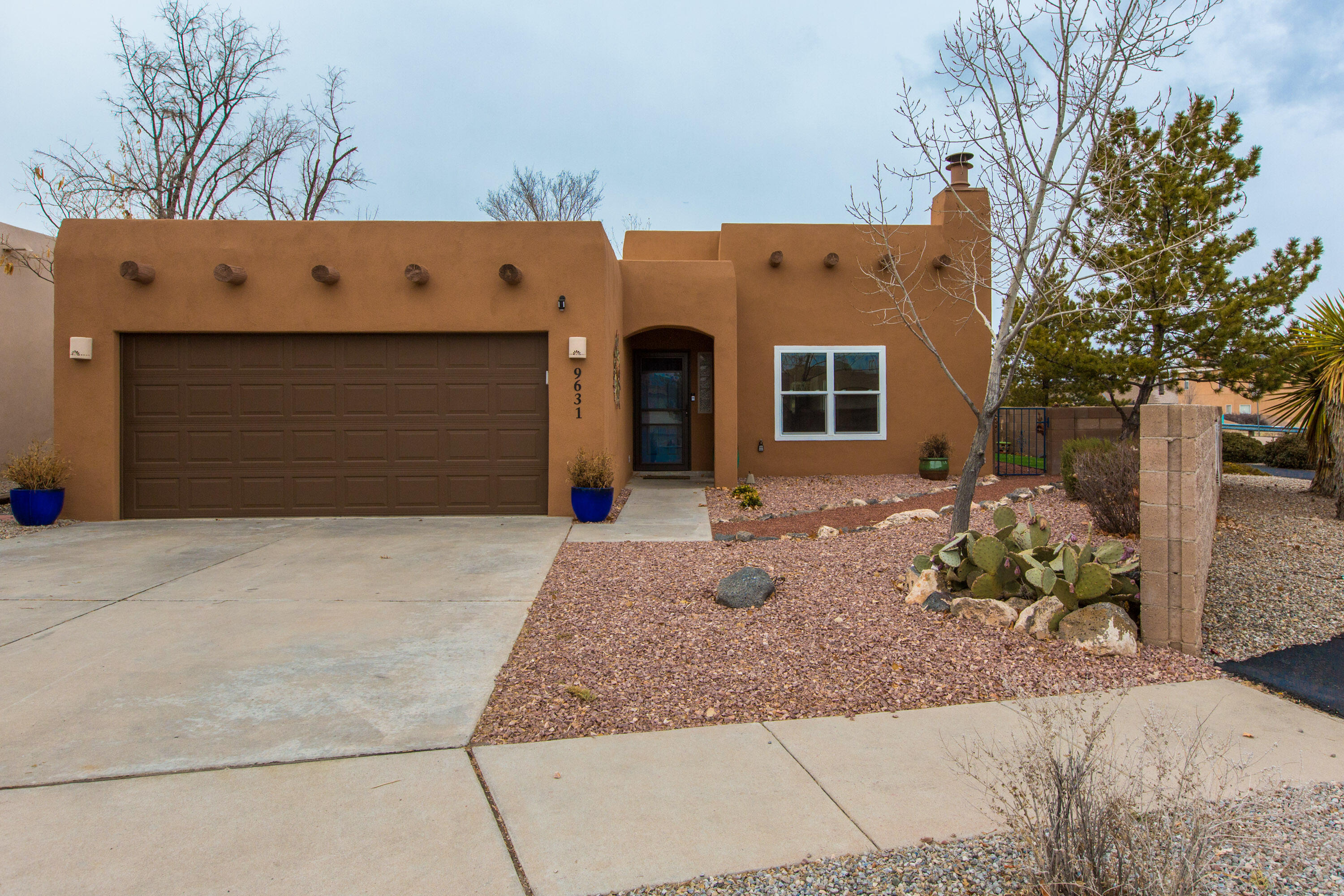 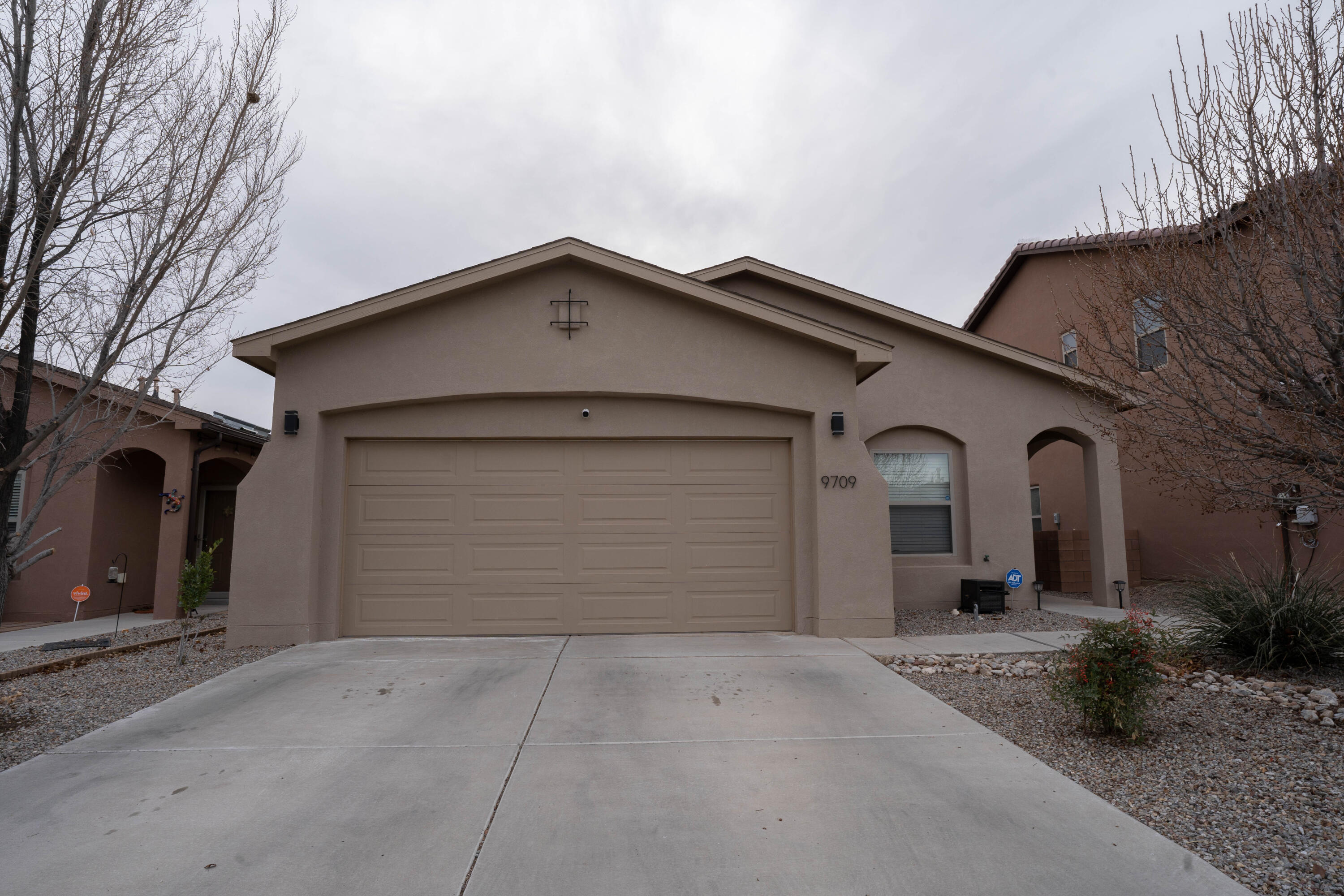 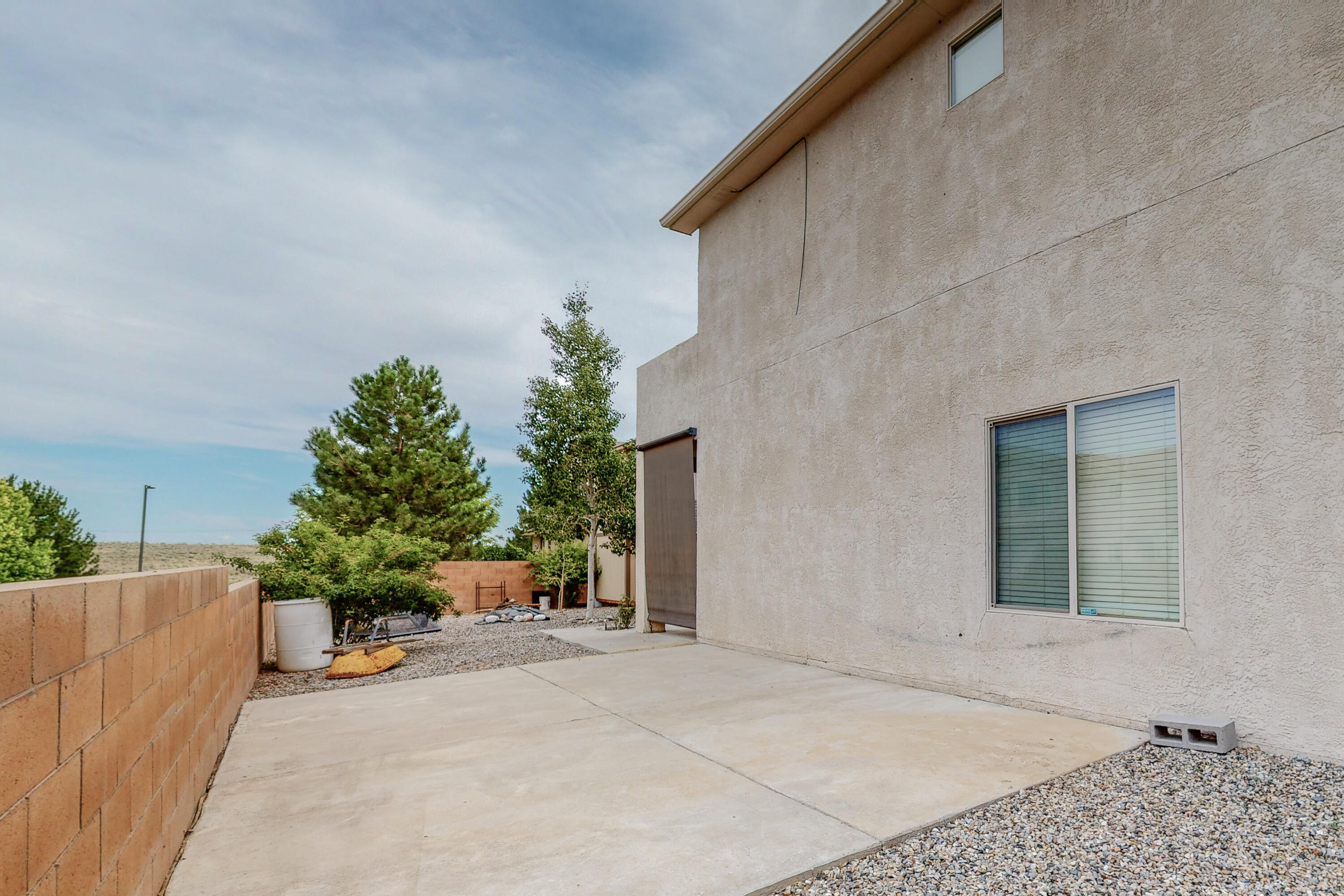 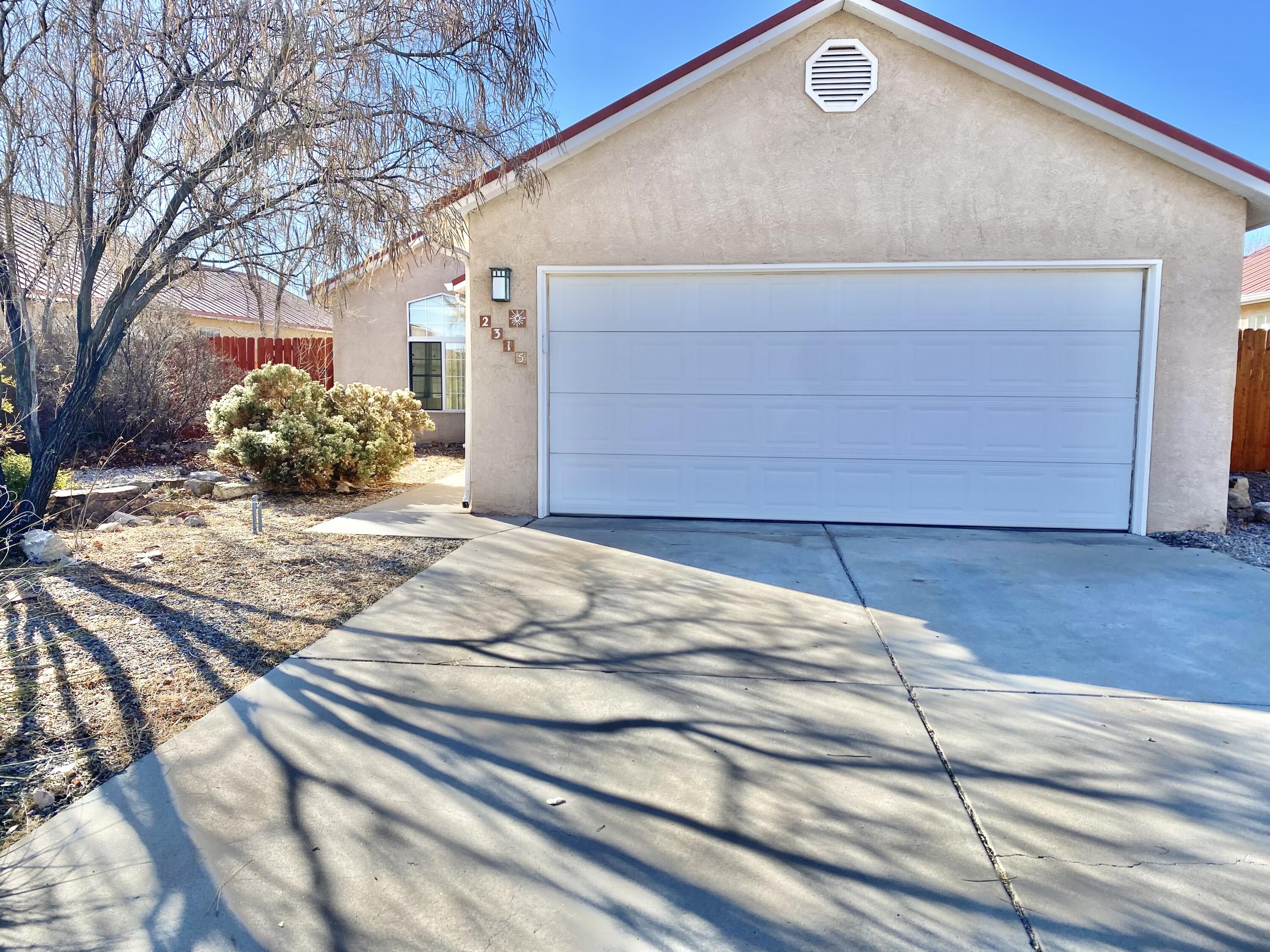 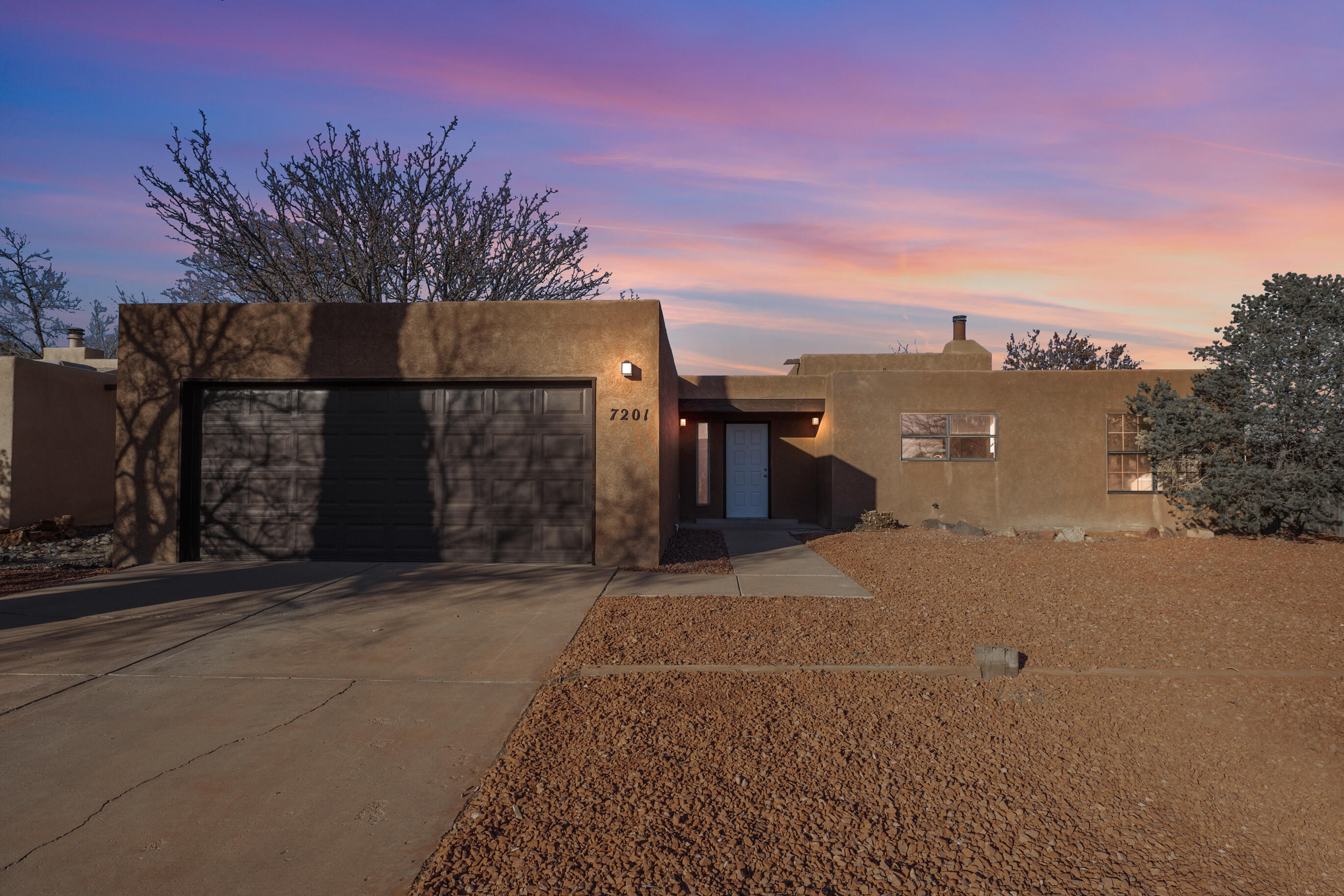 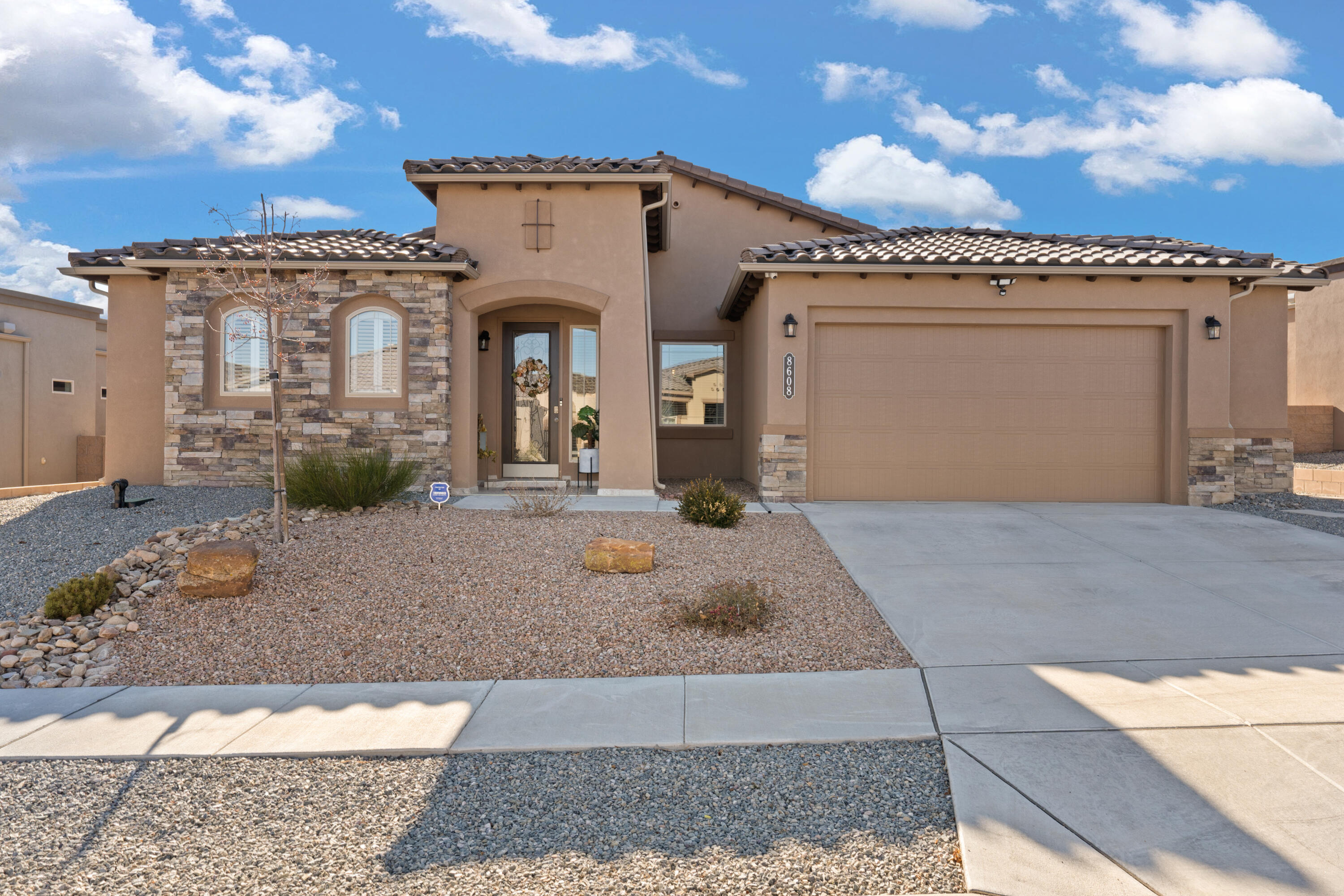 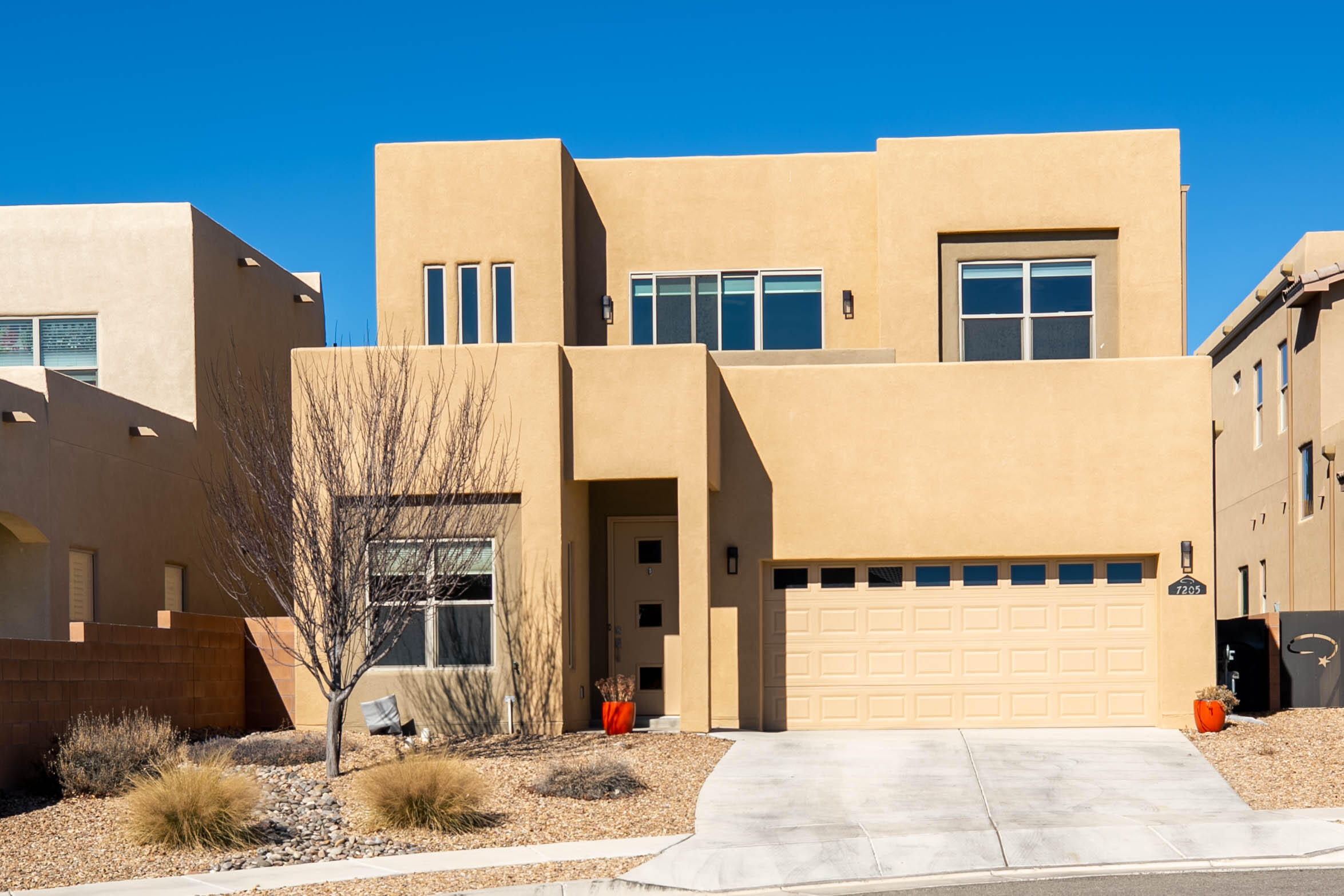 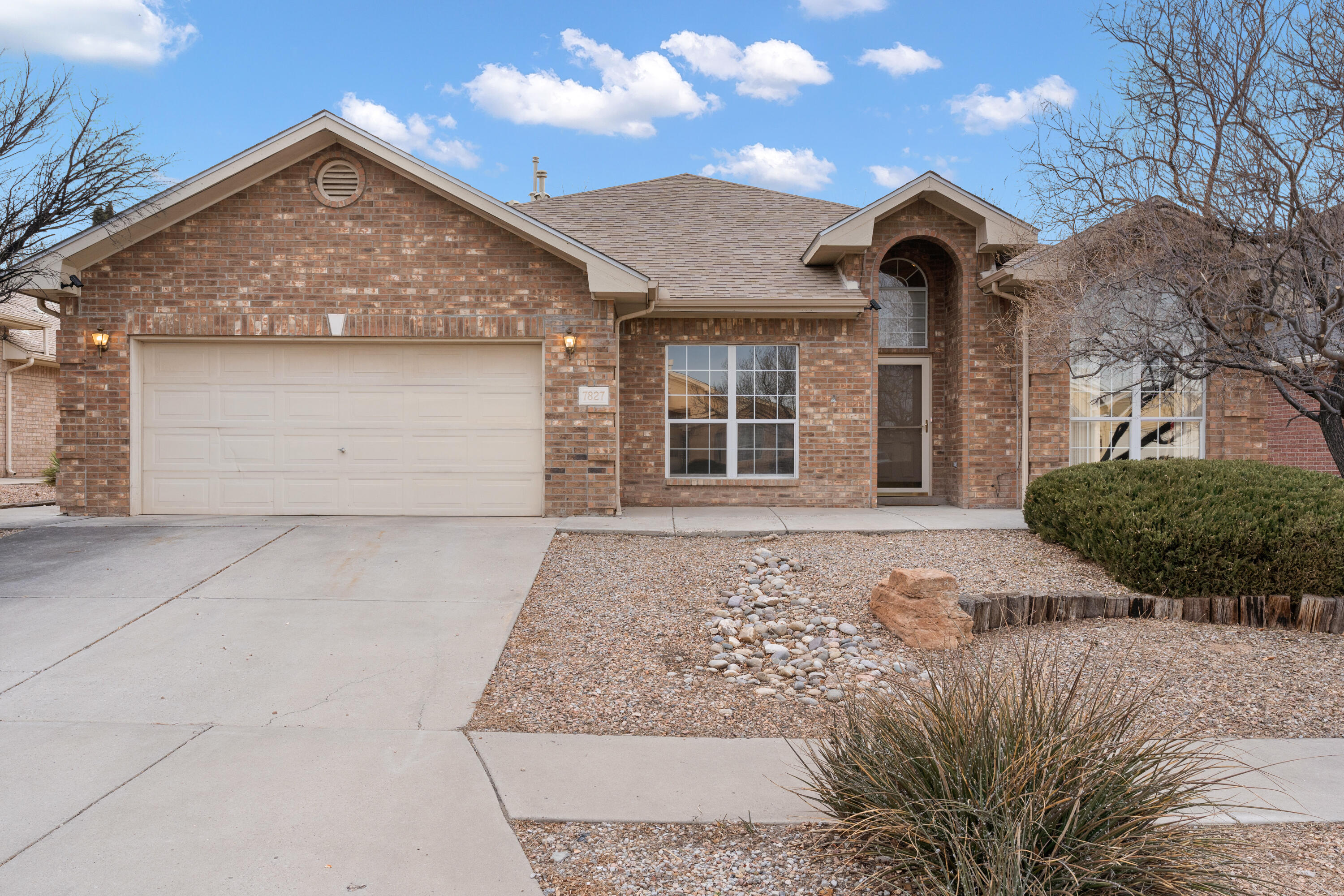 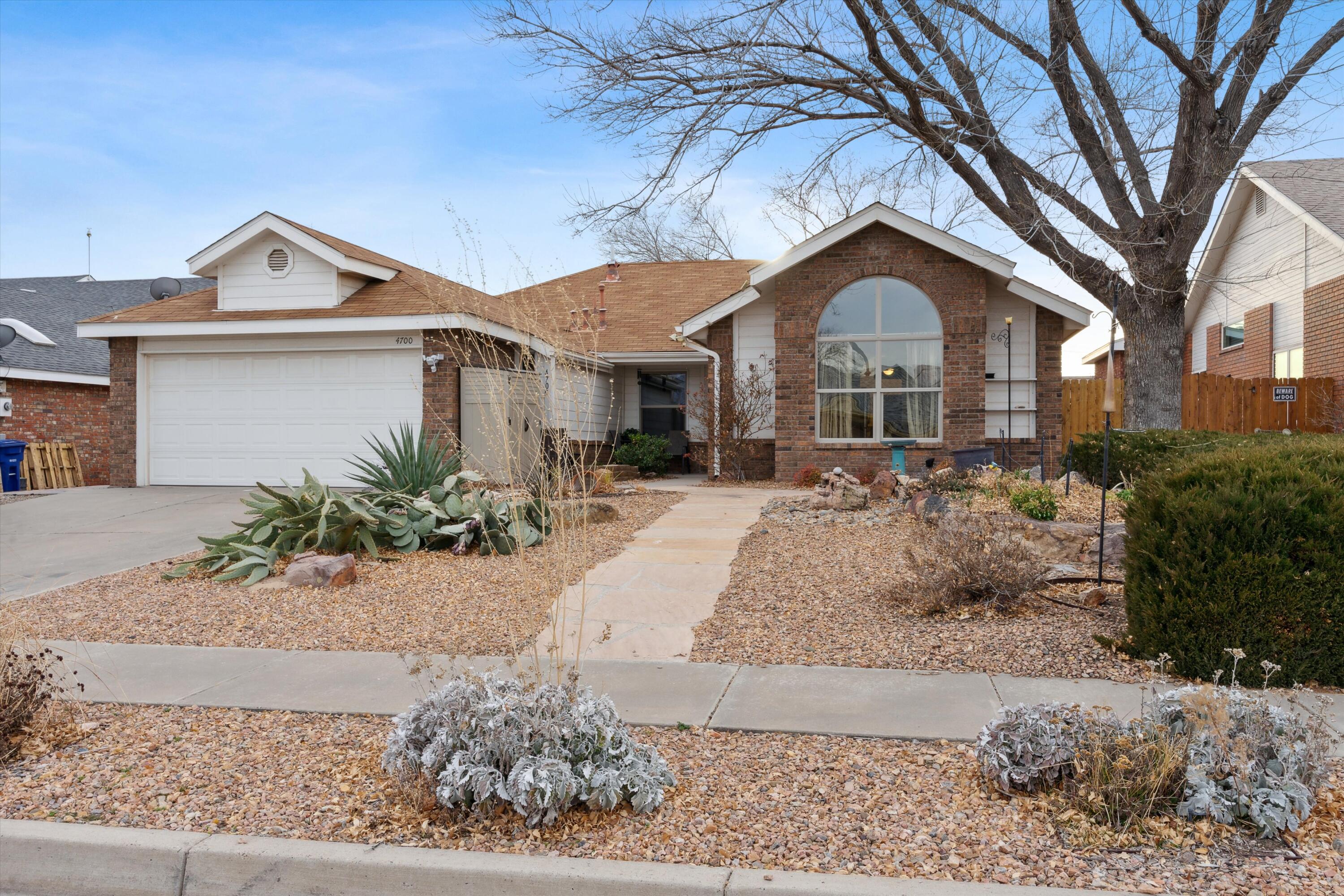 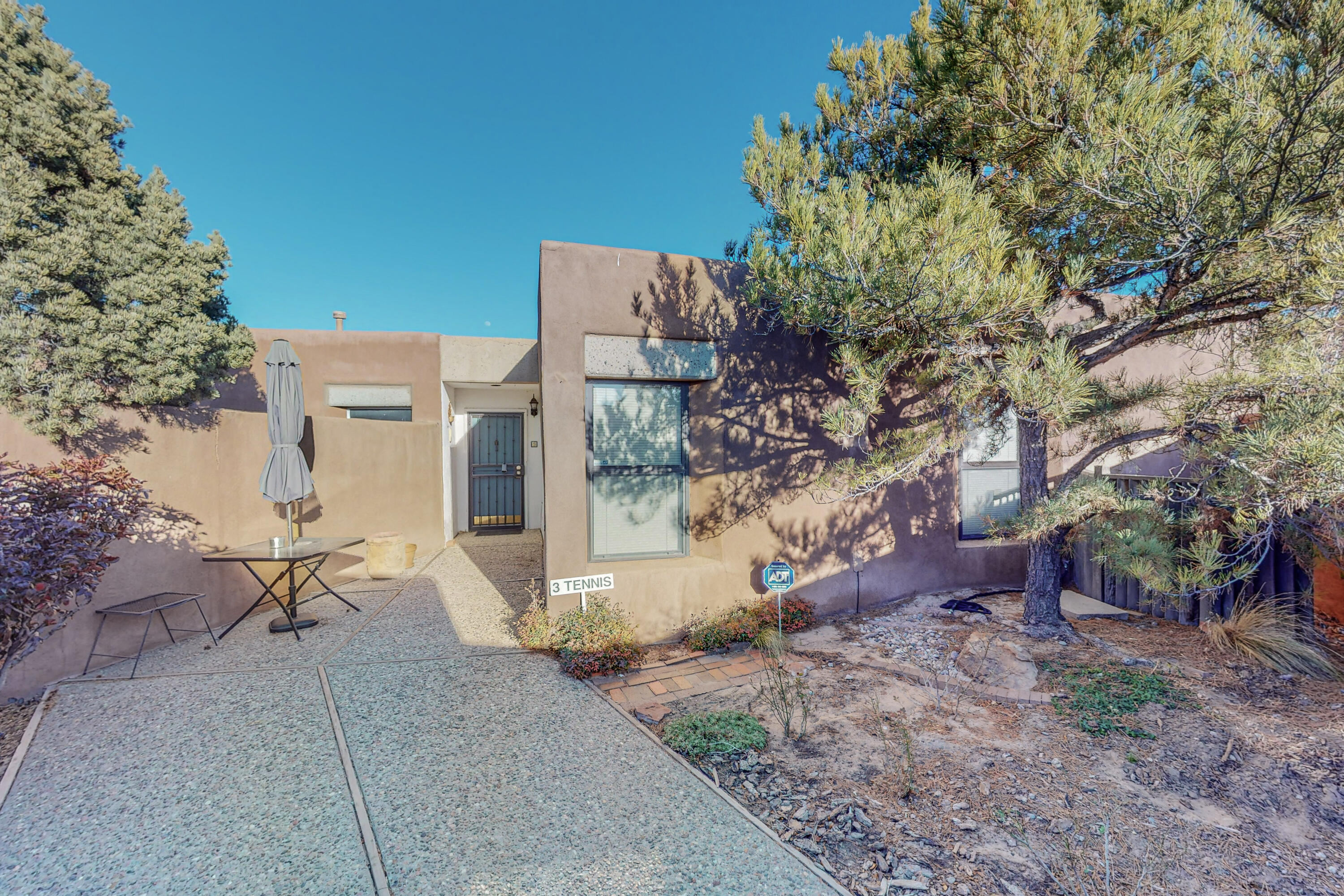 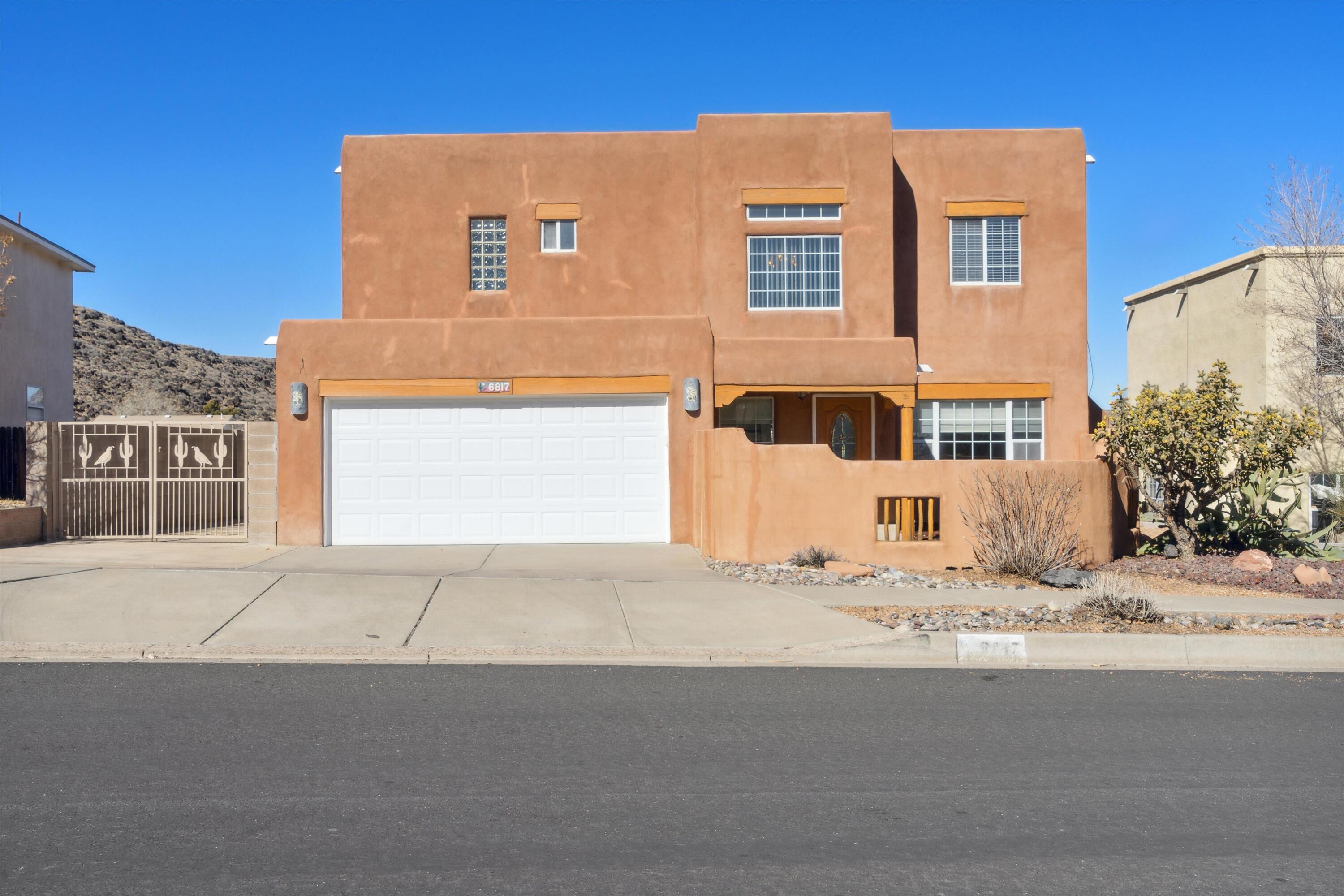 Townhomes For Sale
Condominiums For Sale

VIEW ALL HOMES FOR SALE IN WESTSIDE / NORTHWEST ALBUQUERQUE The Westside is a large area that starts at the western bank of the Rio Grande, and extends west up and over the western escarpment, to the north is bordered by the City of Rio Rancho, and south to Central Avenue (Old Route 66). There are great options for housing, education, and recreation. The Albuquerque Real Estate on the west side includes affordable home options such as townhomes, and large master-planned communities like Ventana Ranch, Paradise Hills, Taylor Ranch, & 7 Bar Ranch. Also found on the west side are gorgeous luxury homes and estate properties. It’s also possible to get horse property on the west side. One great feature of the west side is that some of the best views of the Sandia Mountains and the Rio Grande Bosque can be found here.

Several West Side neighborhoods are as old as much of the Northeast Heights, although we tend to think of the west side as newer. The Black family had owned a large portion of the Albuquerque Real Estate on the West Side of the Rio Grande, and starting in 1947, slowly sold parcels which became Seven Bar Ranch, Taylor Ranch, and Eagle Ranch. In fact, their old general aviation airport was located at the current site of Cottonwood Mall – which used to be a favorite spot for Hot Air Balloonists departures (where I took off on my first hot air balloon ride).

There is still a lot of open space and vacant land to the west for Albuquerque to expand into, so we’ll continue to see new growth on the west side for some time. This part of Albuquerque Real Estate has many options for the vacant land buyer. Choices for a single home site or land as a real estate investment exist. Also, many larger parcels of Albuquerque land are available on the west side as well. Land and parcels are available for sub-dividers, builders, and developers of all sizes.