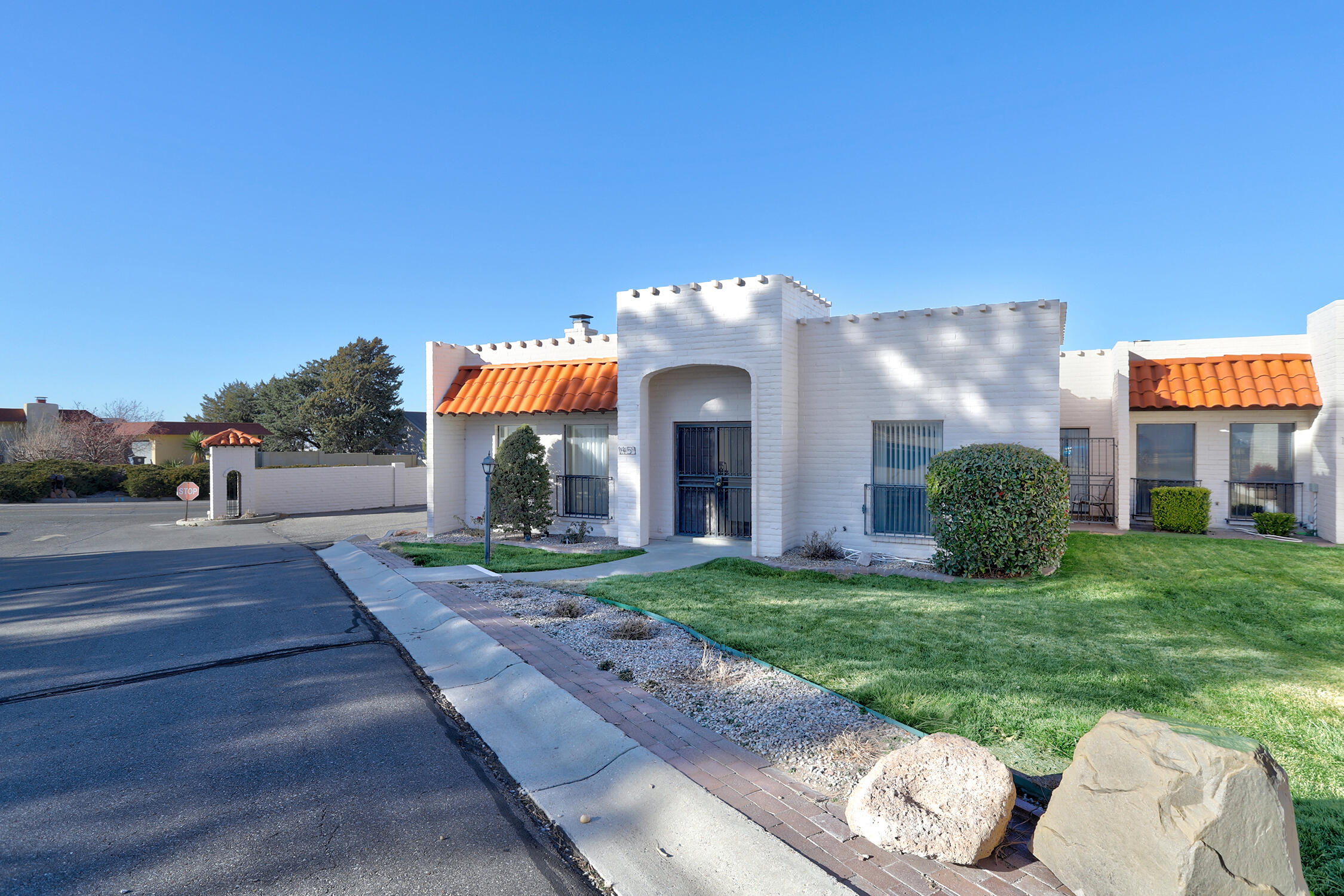 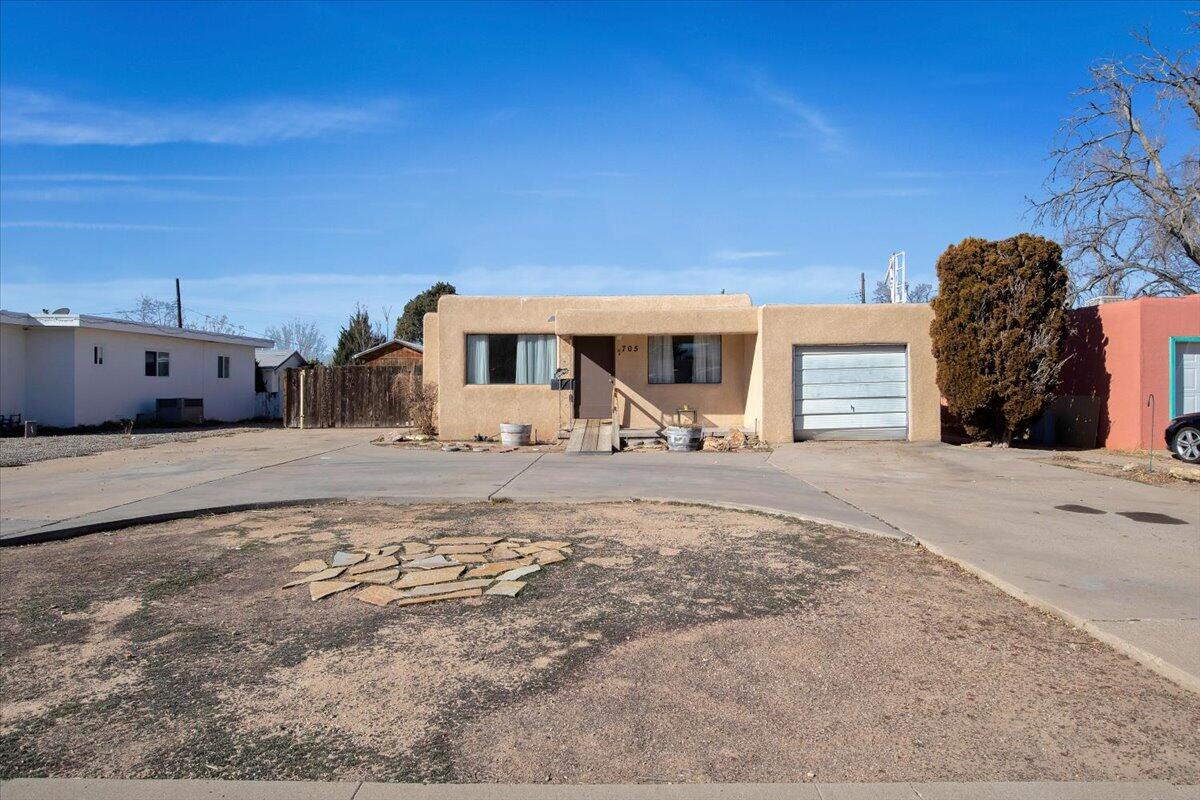 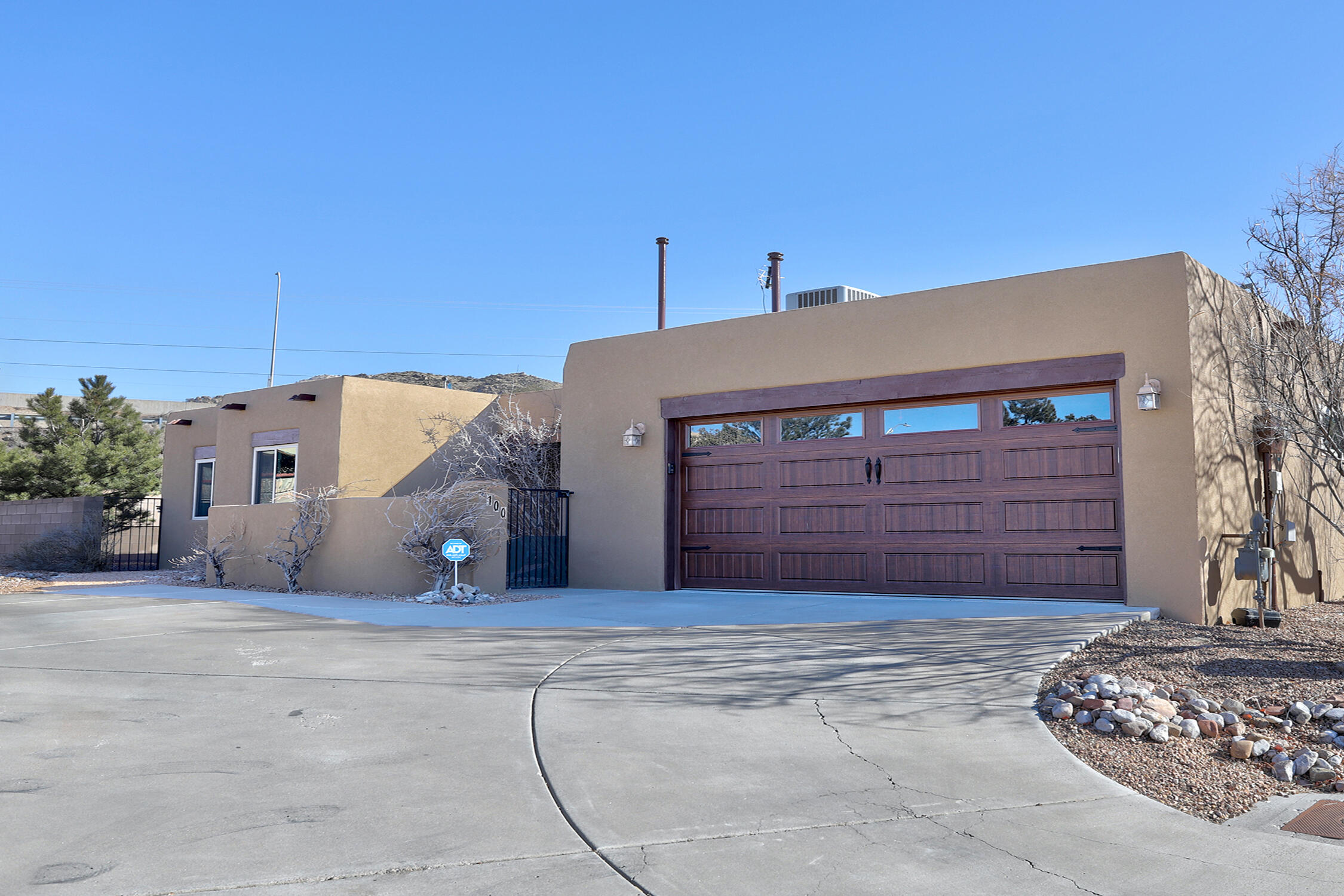 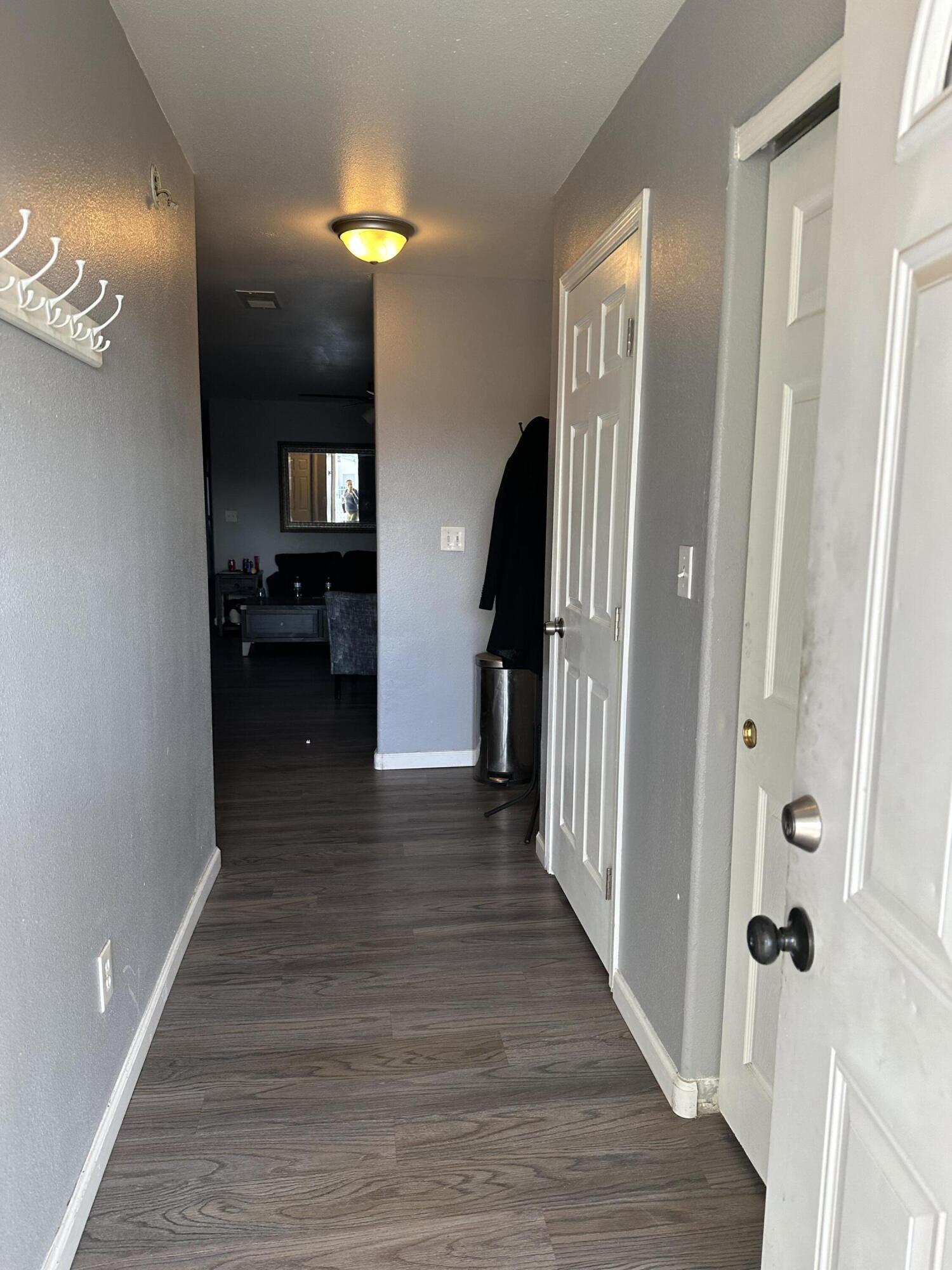 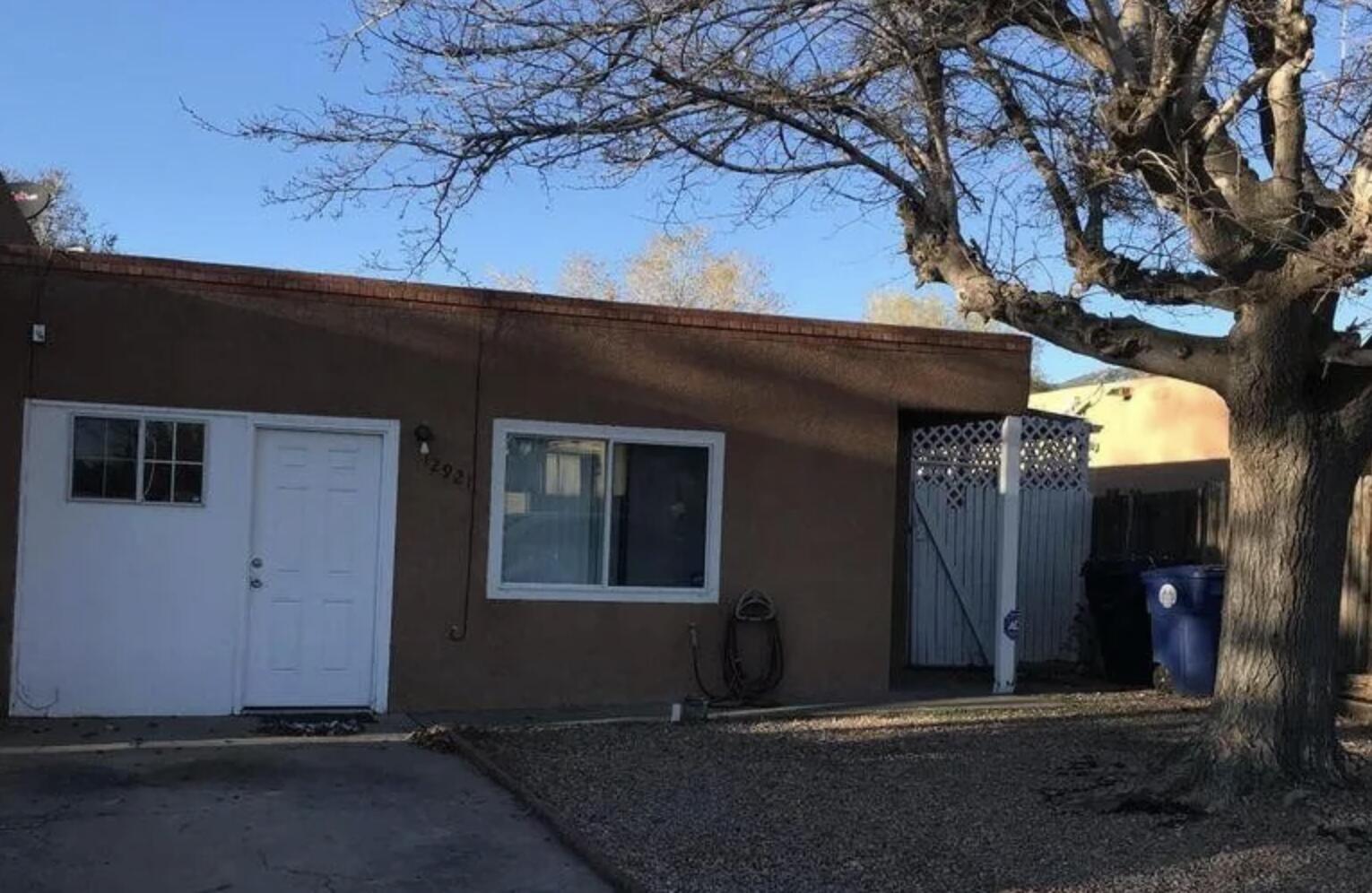 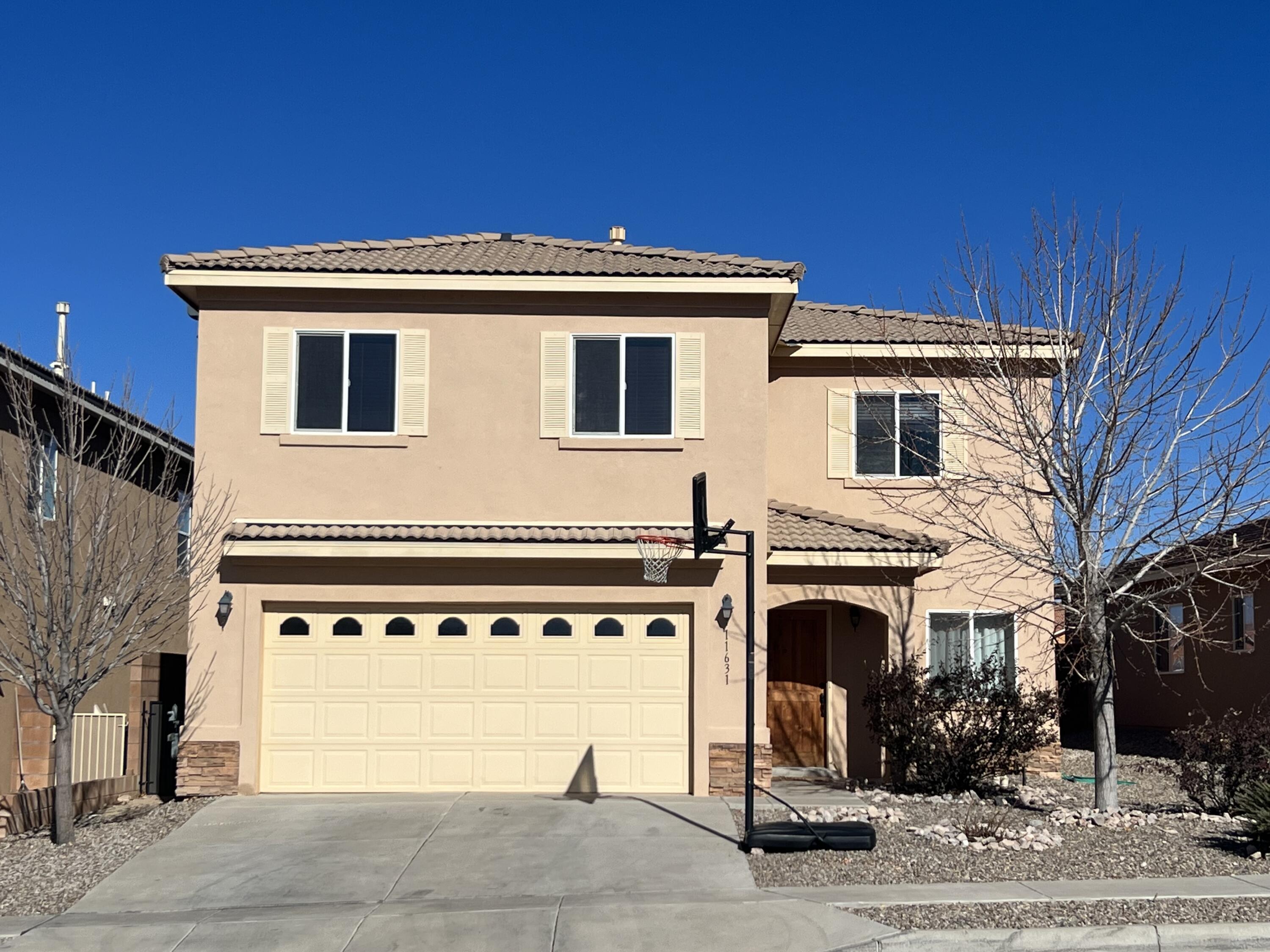 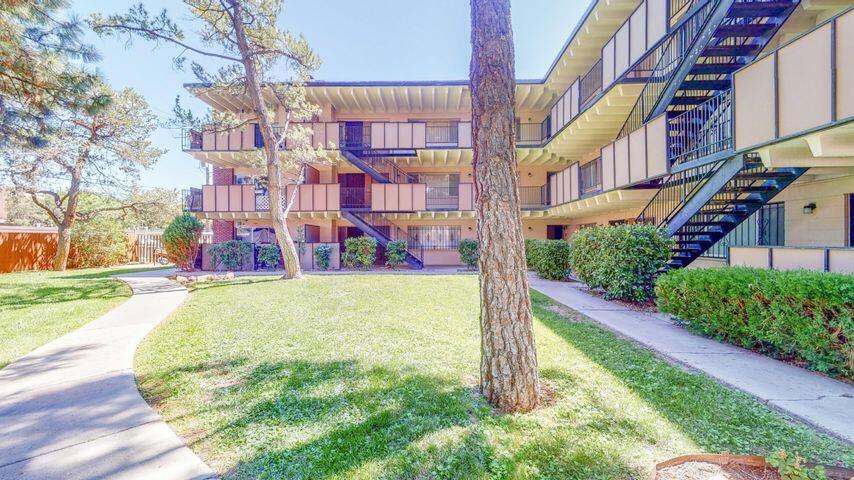 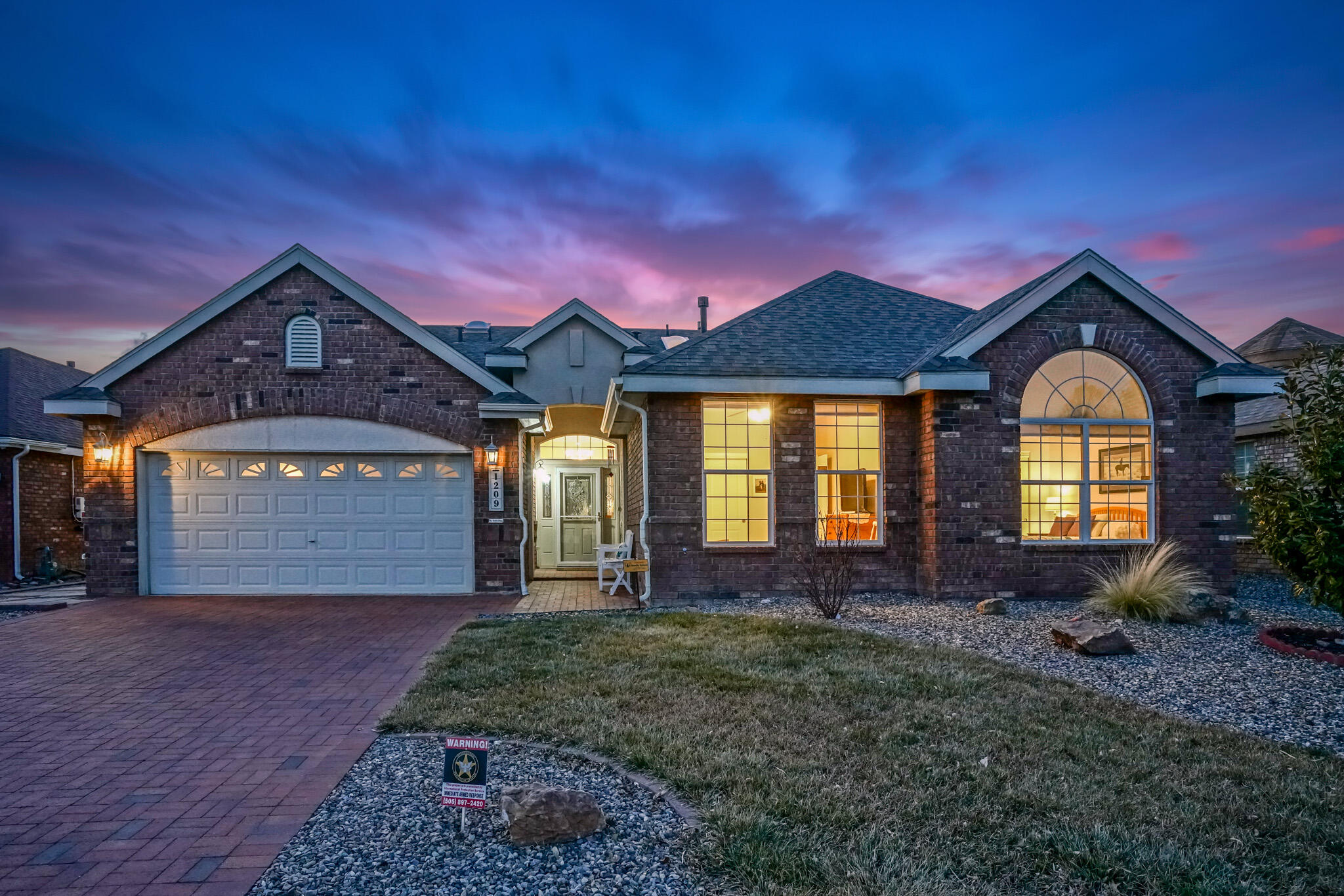 Land and Lots for Sale Kirtland Air Force Base is located here, adjacent to the Albuquerque International Sunport. The base is the third largest installation in Air Force Material Command, covering 51,558 acres of New Mexico Real Estate and employing over 23,000 people, including more than 4,200 active duty, 1,000 Guard, plus 3,200 part-time Reserve personnel. The installation is home to the 377th Air Base Wing, Kirtland AFB’s host organization. The mission of the wing is to provide world-class munitions maintenance, readiness and training, and base operating support to approximately 76 Federal government and 384 private sector tenants and associate units. The Air National Guard unit on KAFB is the 150th Fighter Wing, which is part of the Air Combat Command.

Sandia National Laboratories is located on KAFB. Sandia does science-based research and development work that supports our national security. Sandia Lab is home to some of the top Engineers, Scientists, and Researchers in the world. Sandia National Labs works with the Department of Energy’s National Nuclear Security Administration, the Department of Defense, and Department of Homeland Security. The technology advancements and high level science and research that is produced at Sandia Labs is incredible (and that is just the stuff let can talk about).

The Homes and Real Estate is this part of Albuquerque cover a wide range due to the large part of Albuquerque Real Estate it occupies. We have the Country Club type Community of Four Hills in the eastern part of this area, as well as many traditionally developed subdivisions, both older and newer. The most exciting thing happening in Real Estate this area (or in all of Albuquerque and New Mexico for that matter) is the Mesa del Sol Community. Mesa del Sol is a master planned community set on a 12,900 acre piece of Albuquerque Real Estate on the south mesa. Here is the summary… 37,000 homes, 100,000 residents, 18 million square feet of office and industrial space, 23,000 new jobs, 5,300 acres for parks and open space, and numerous schools and ongoing education facilities. Advent Solar and Albuquerque Studios join the Journal Pavilion Amphitheatre as the first employers in Mesa del Sol. Forest City Covington NM, LLC is the developer of this new community (they also developed the land previously occupied by Denver International Airport). They have an impressive master plan that includes employment centers, parks, schools, open space, and jobs. It’s located just south of the Albuquerque International Sunport and promises to be fantastic. Mesa del Sol is planned as a place that epitomizes ecologically healthy development in its conservation of water, energy and other natural resources. It is planned to use alternative energy sources and recycling programs. In fact, Mesa del Sol will be one of the largest communities in the country where every home is Energy Star-rated for optimal energy efficiency. Go Green! Homes are expected in 2008 of every size, shape and color and in a full range of prices.

Some points of interest in this area include the Albuquerque International Sunport (Albuquerque’s commercial airport), the golf course at Four Hills Country Club (I hit into a backyard here), the Montessa Off-road Park, Albuquerque National Dragway, and the Journal Pavilion Amphitheatre (a great outdoor concert venue).