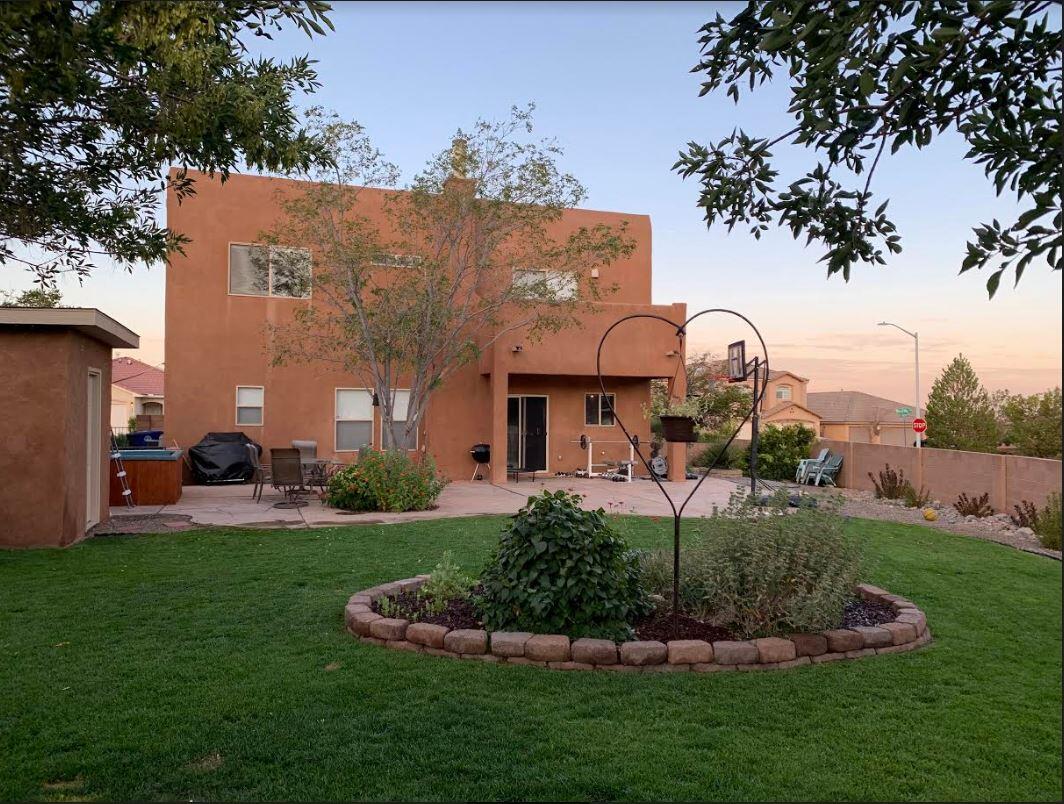 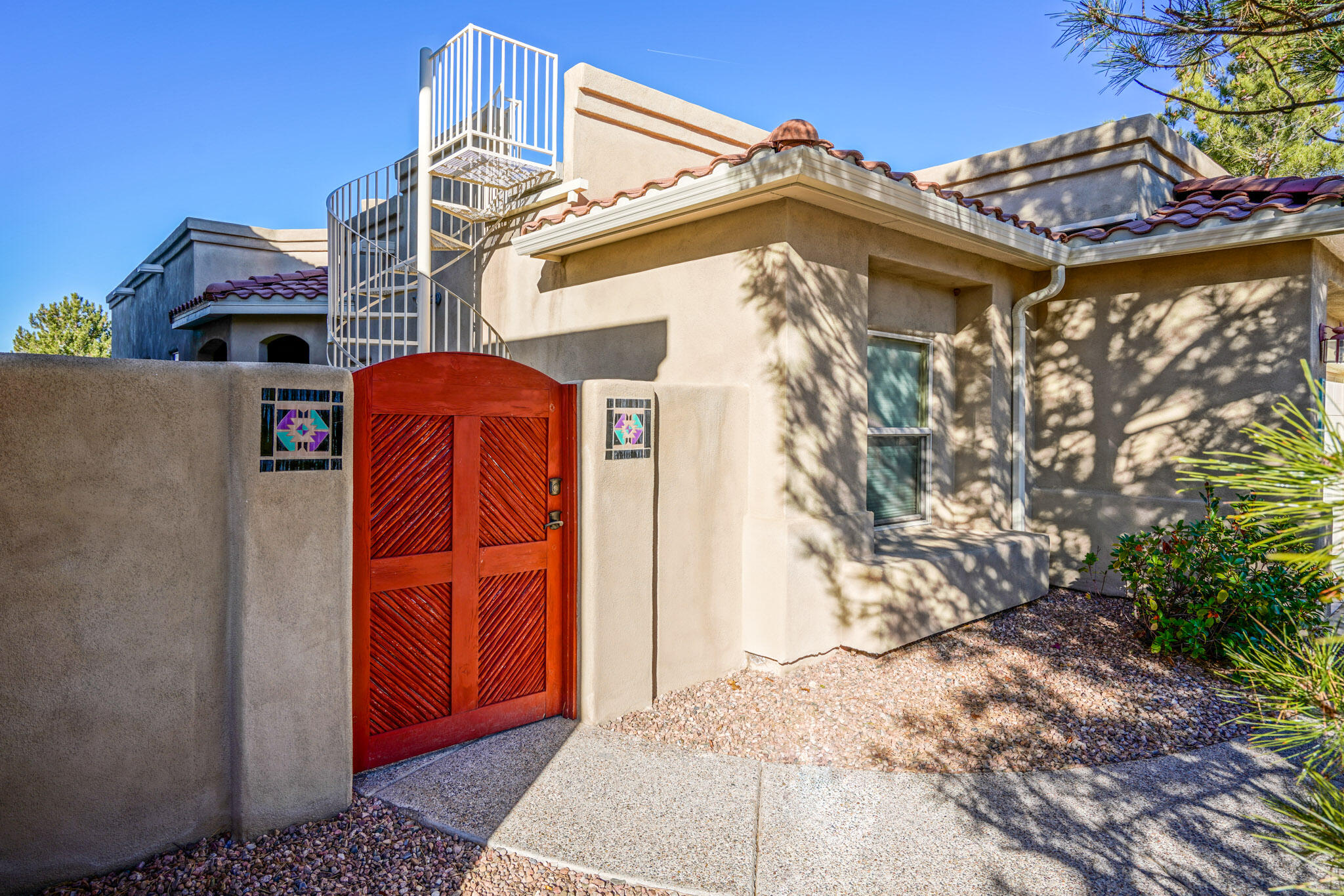 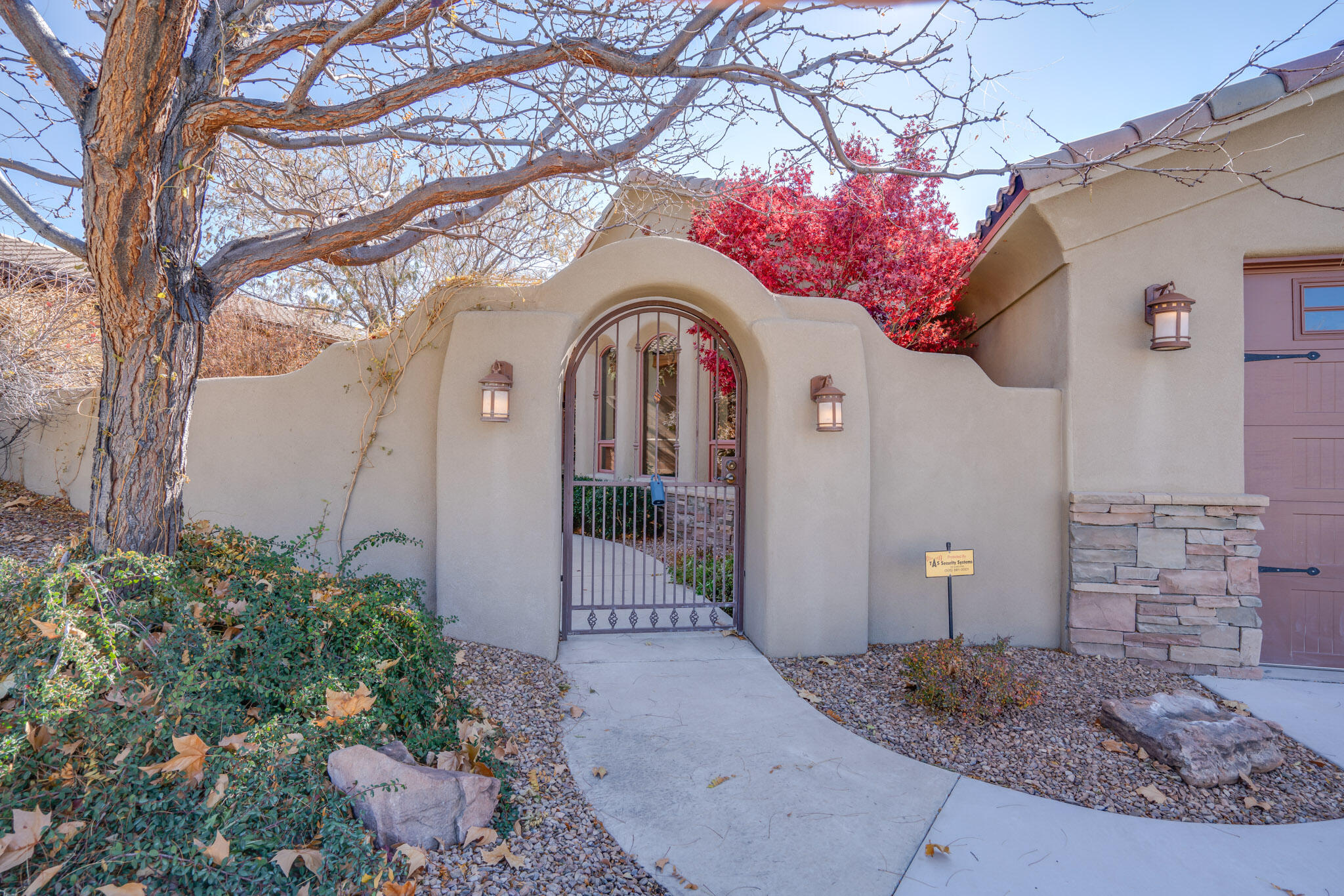 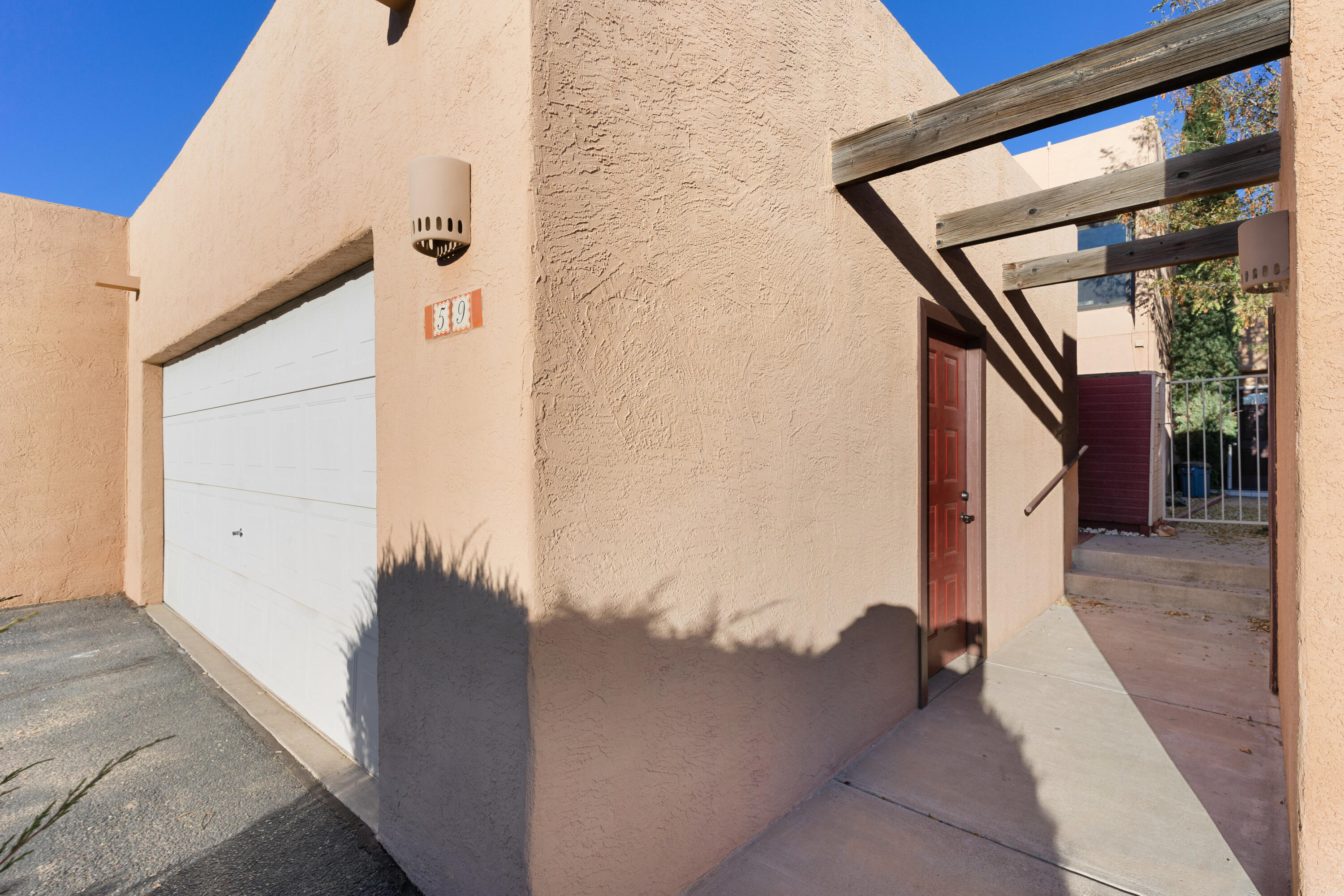 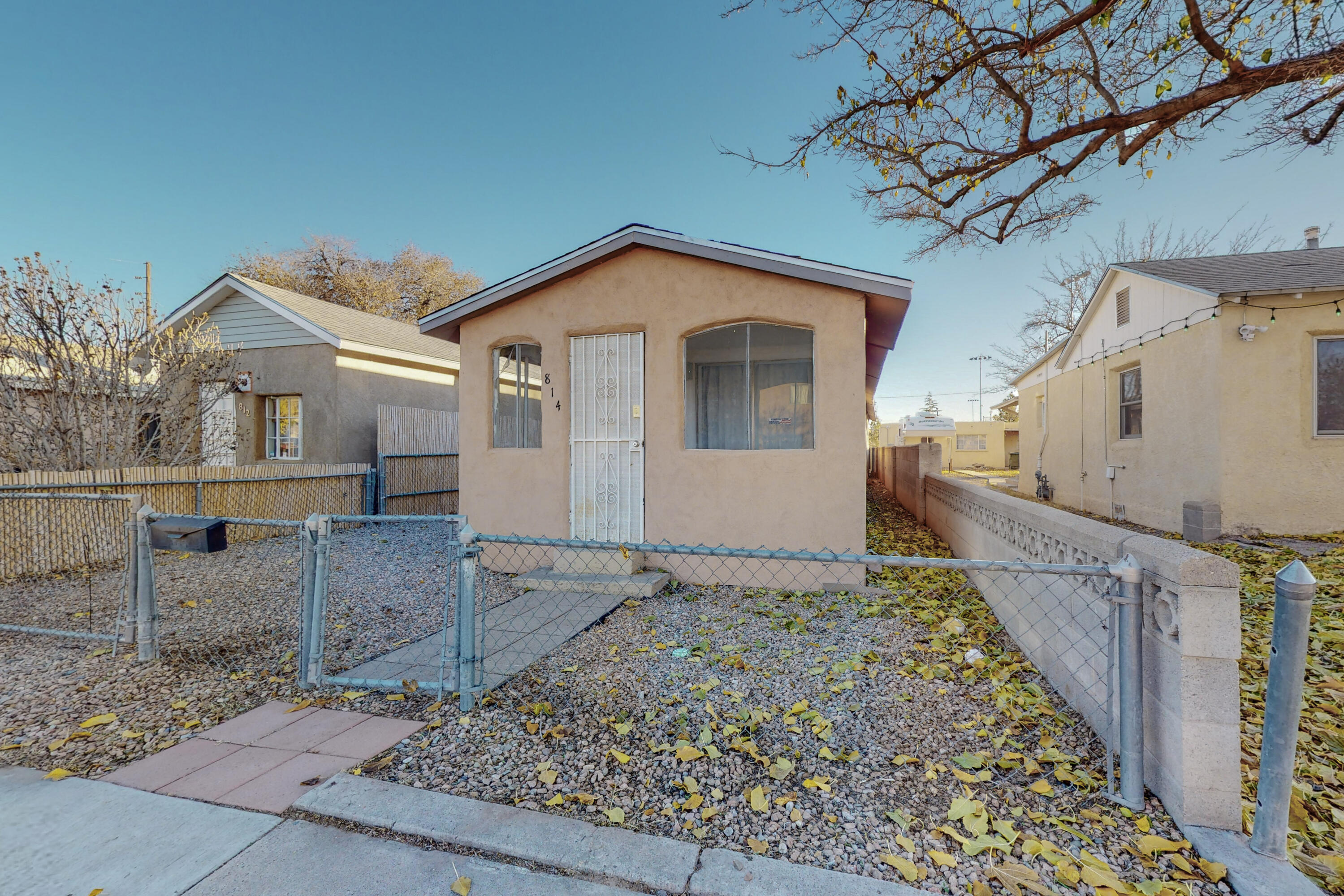 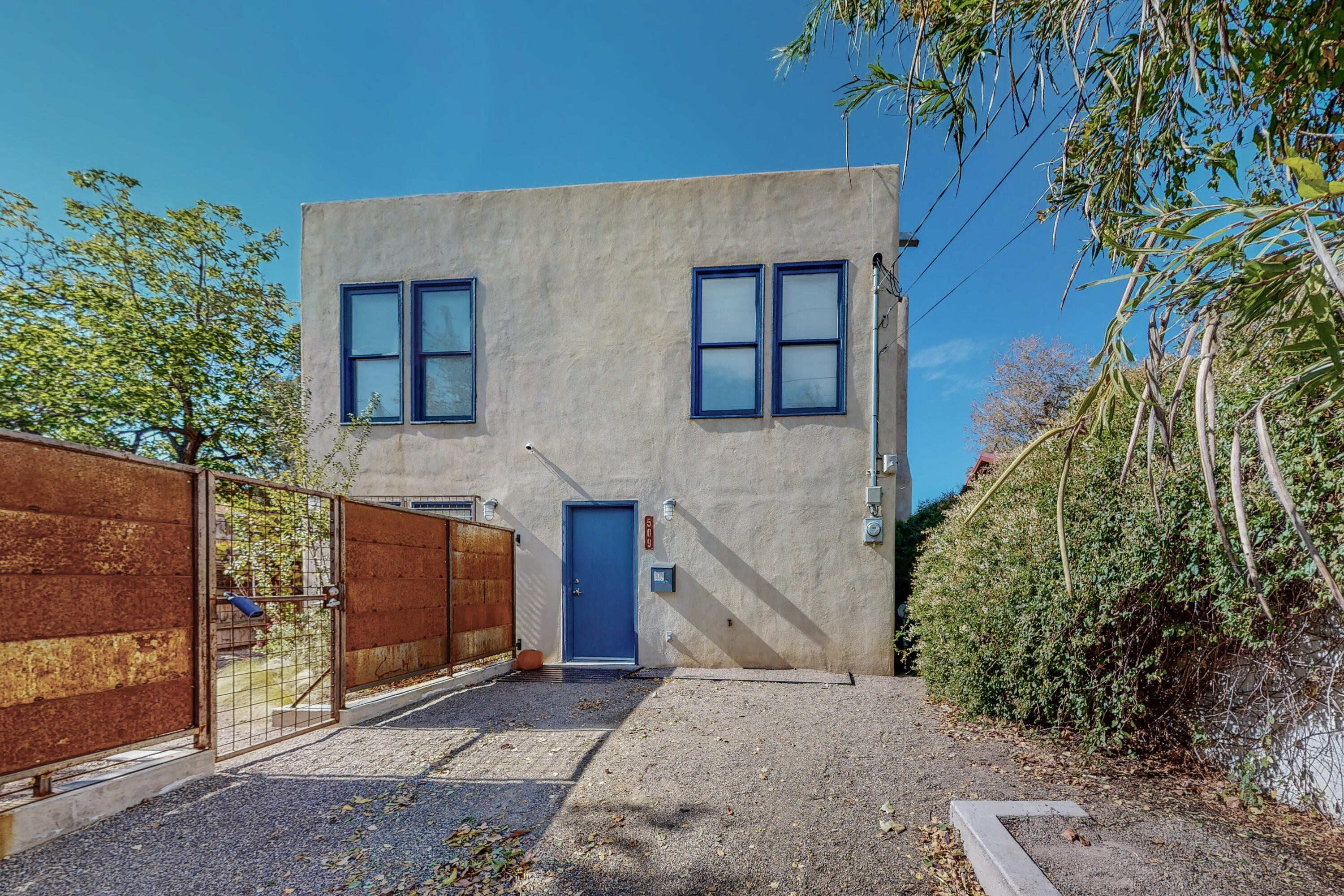 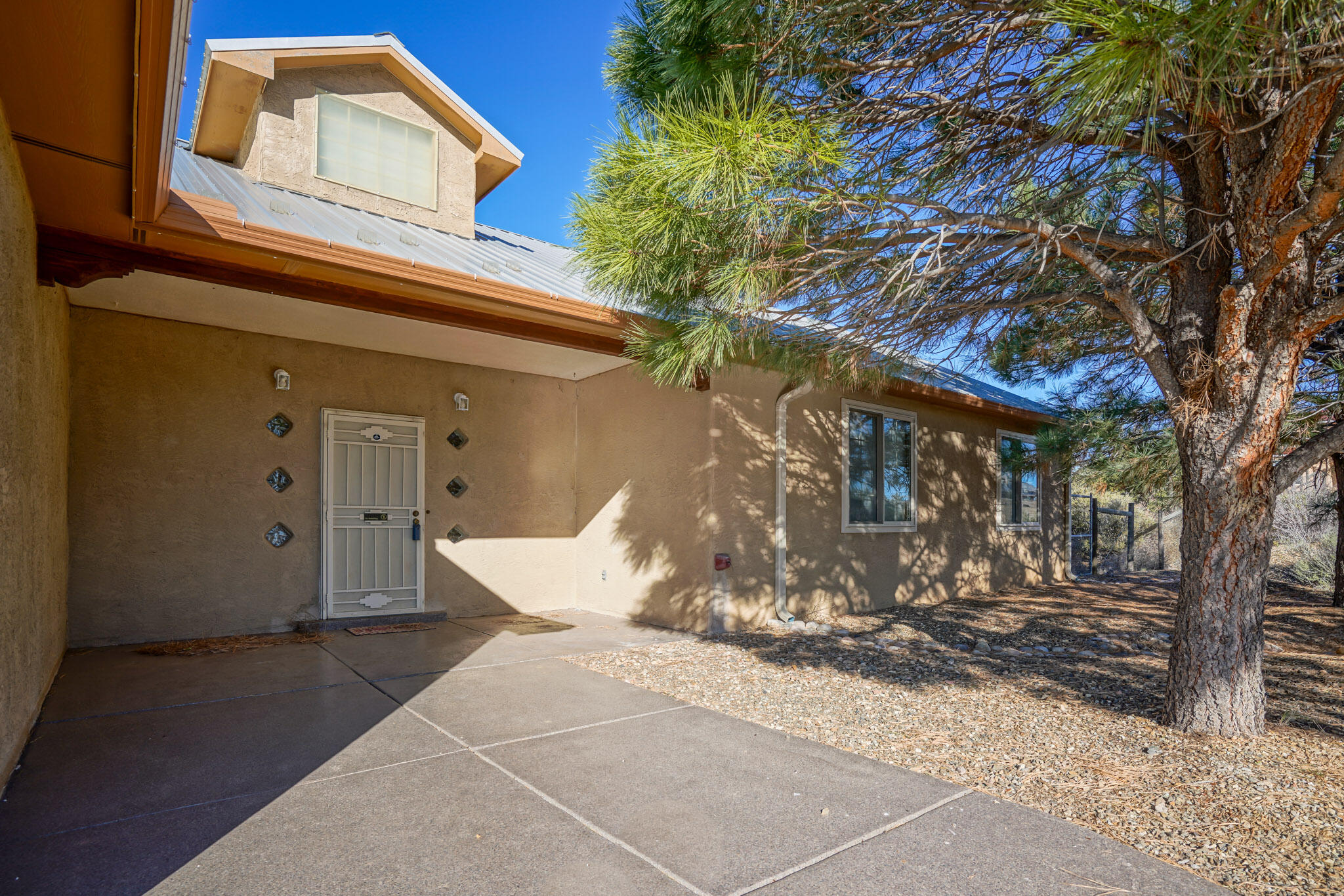 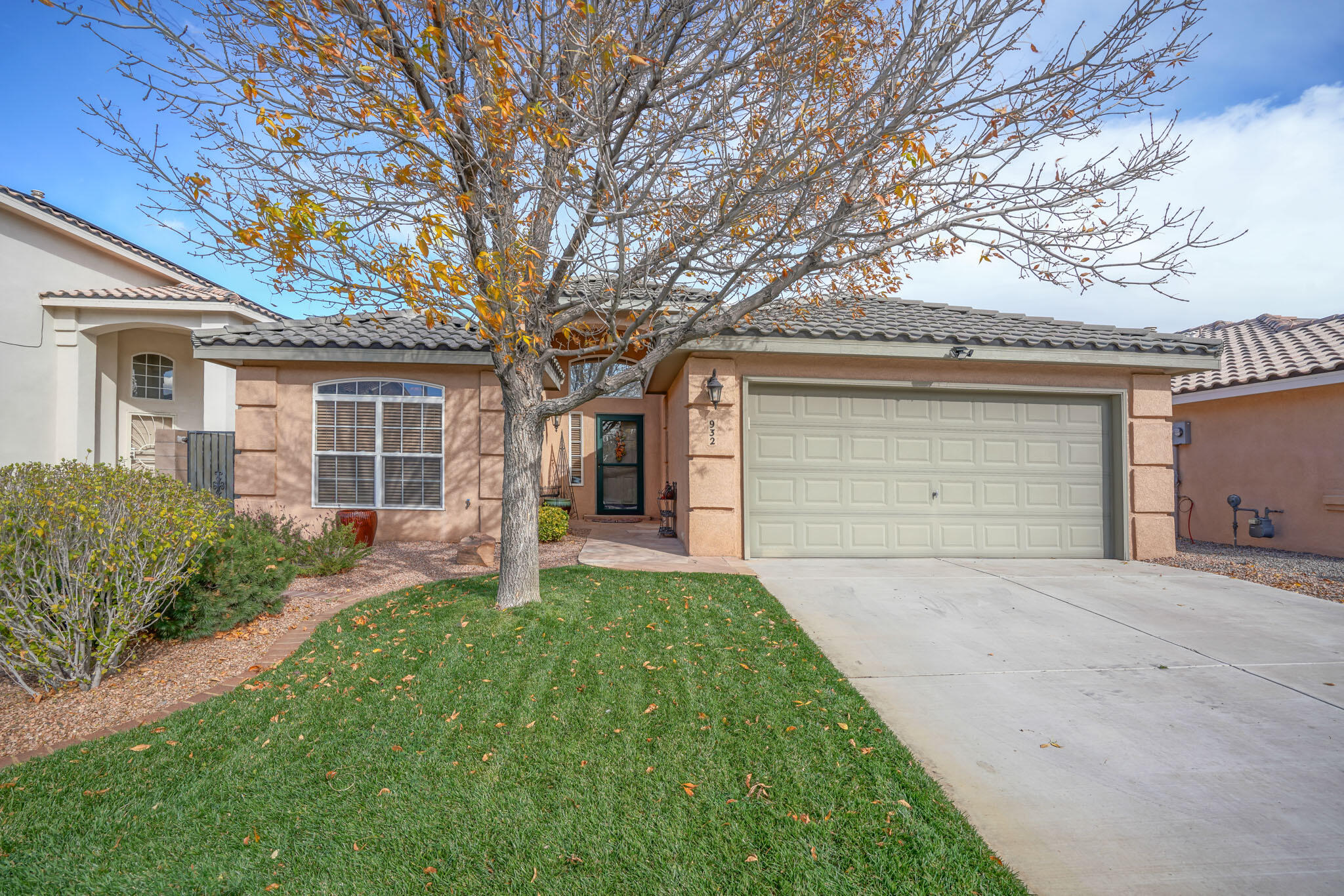 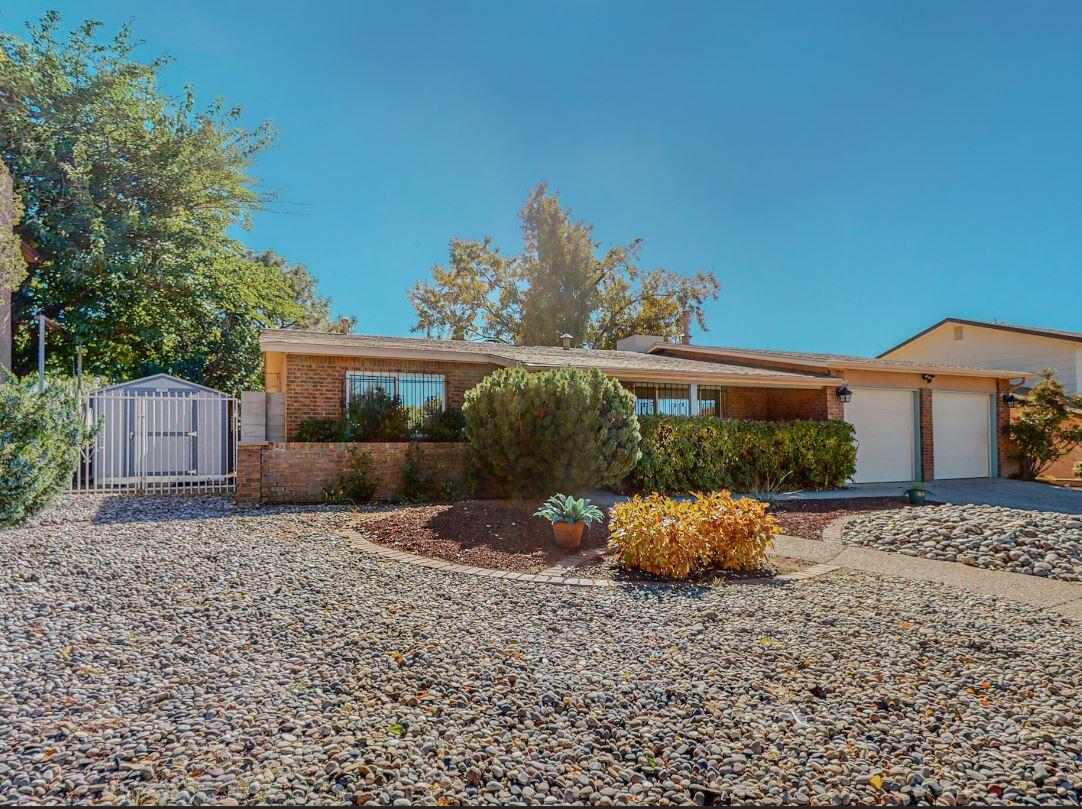 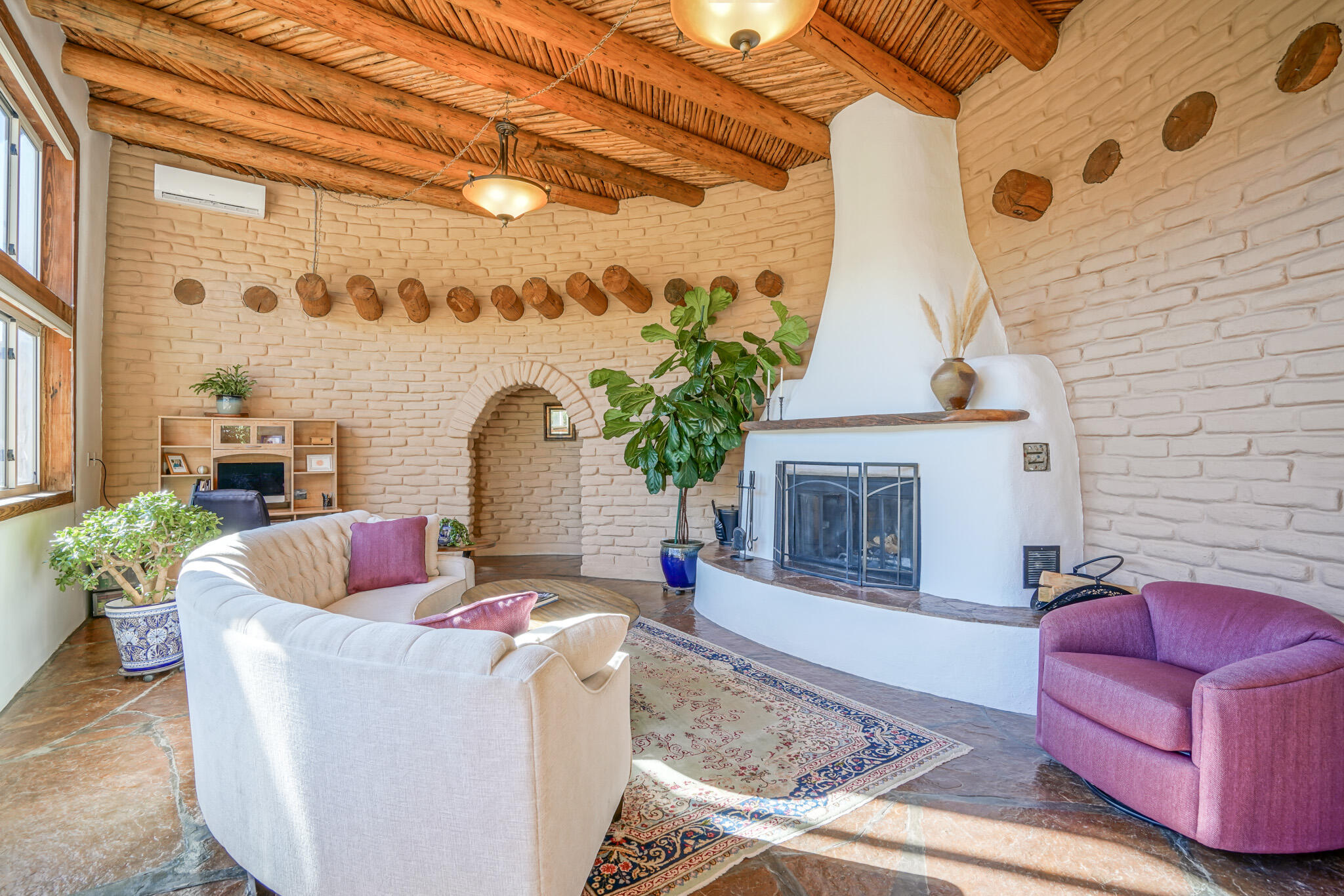 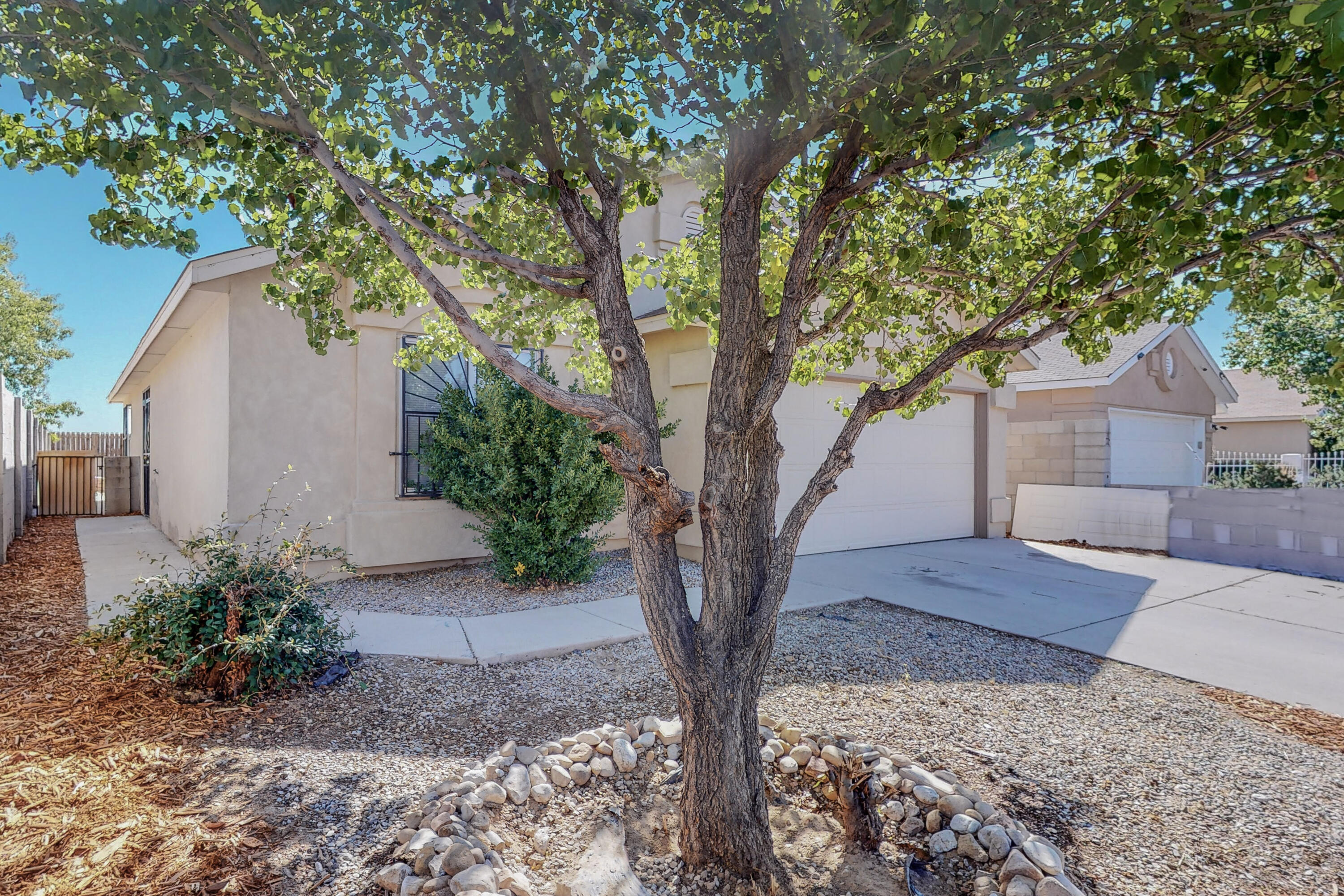 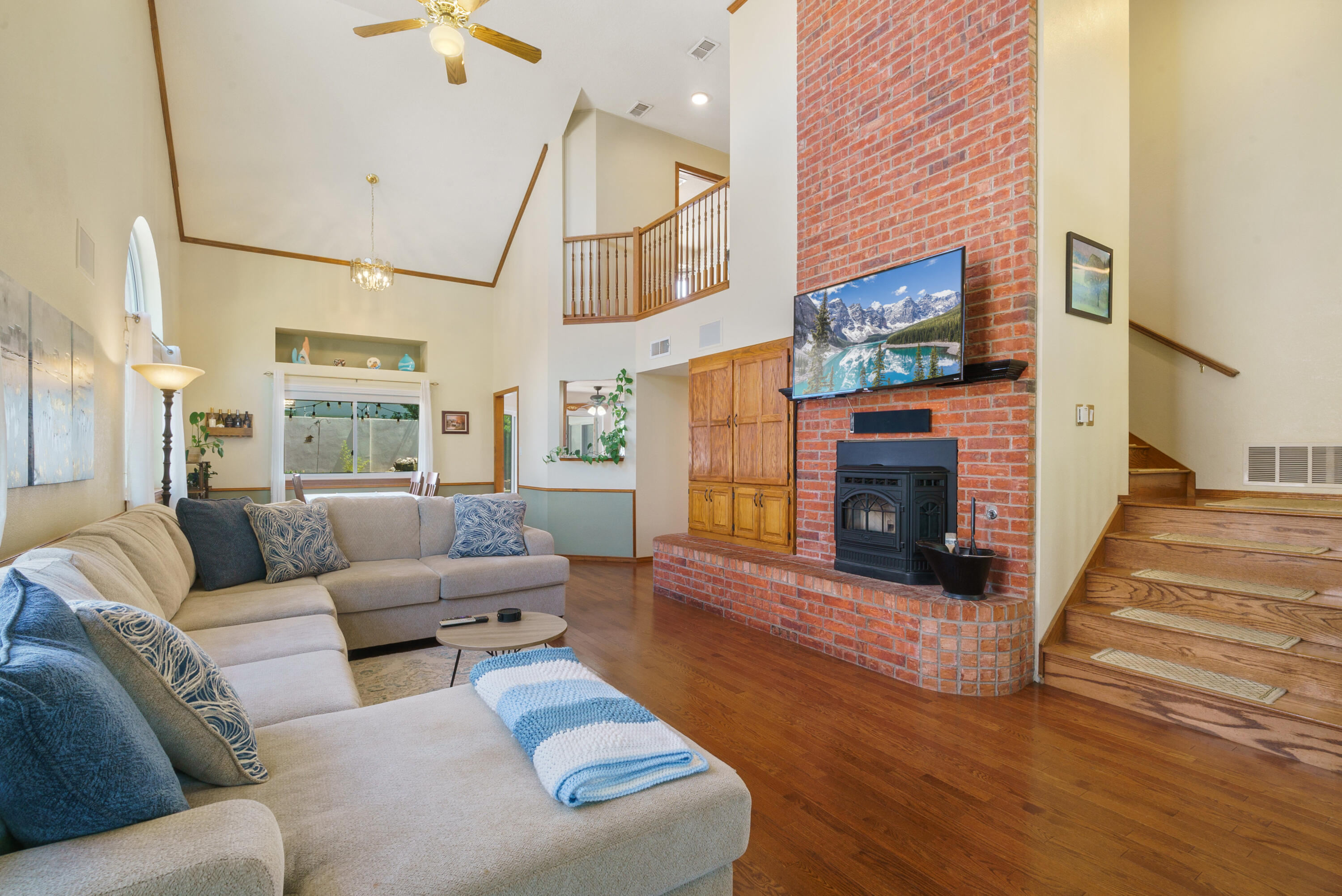 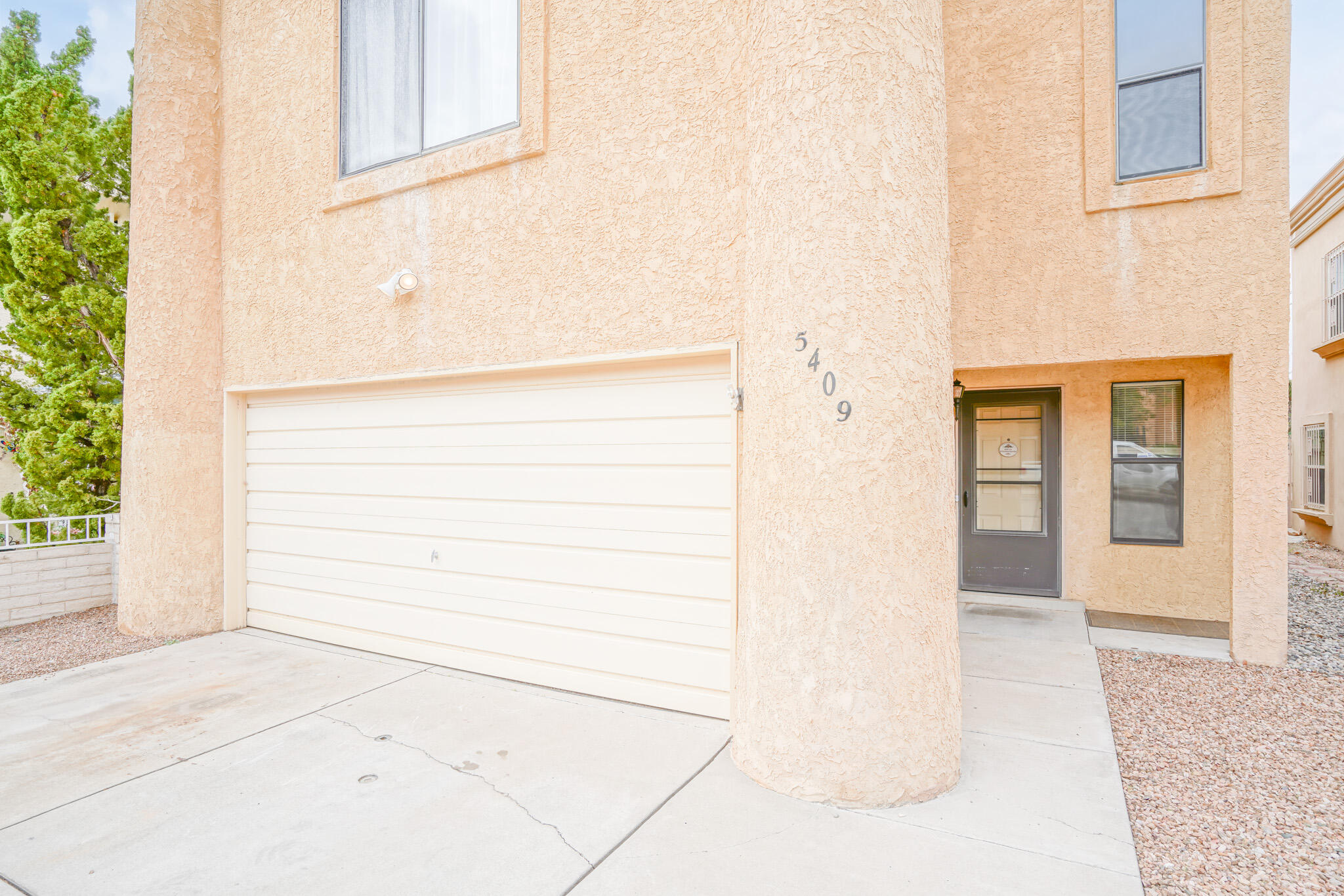 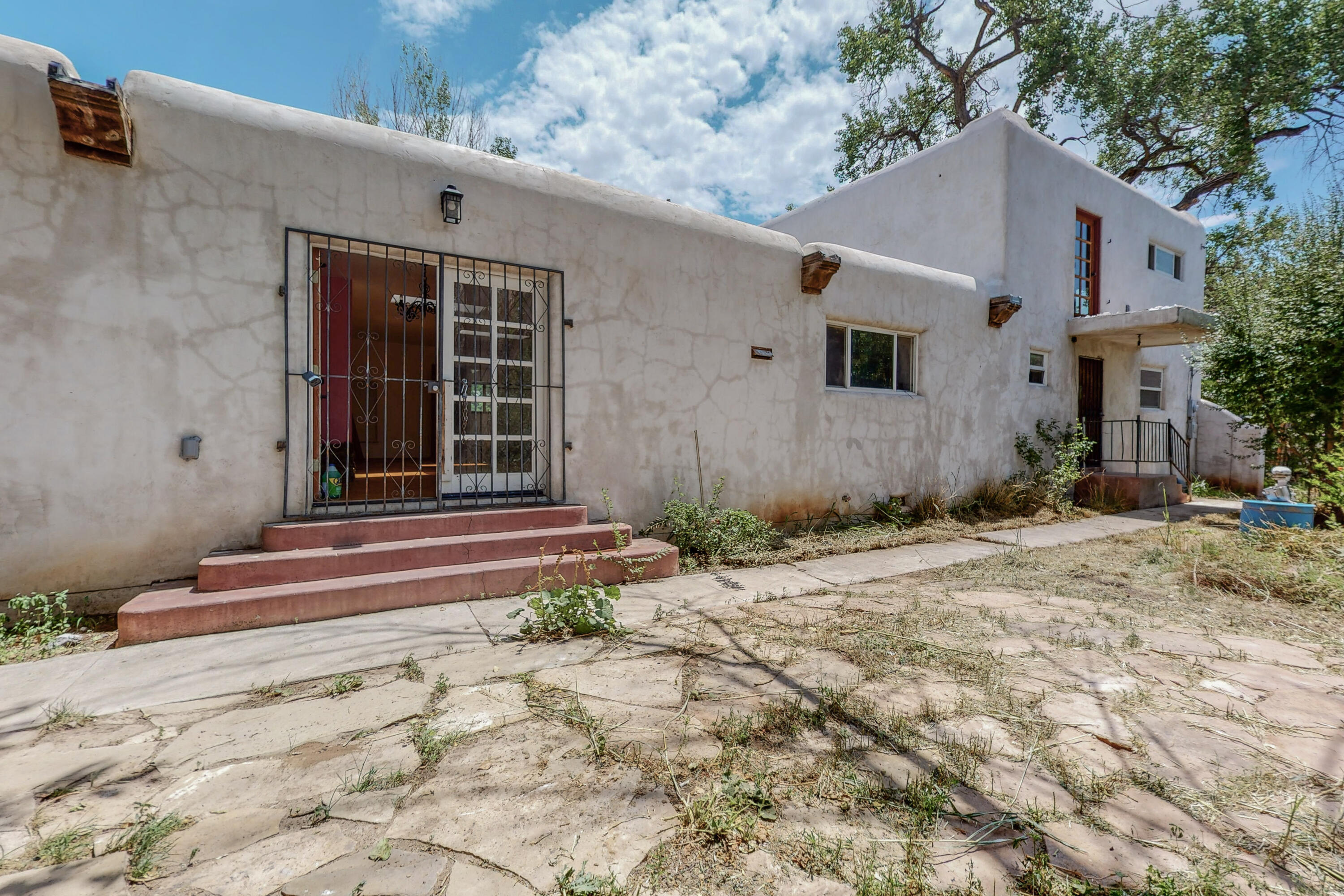 The Far Northeast part of Albuquerque is where you’ll find many of the newer neighborhoods and homes. As the City grew from the Downtown / Old Town Albuquerque area by the Rio Grande River, the development moved toward the Albuquerque Real Estate to the north and east. North up to the Sandia Reservation, and the east to the Sandia Mountains.

Here you will find many Albuquerque homes in traditionally developed neighborhoods, and homes on an acre or more. Home styles range from Southwestern to Traditional to Contemporary. Again, the Sandia Mountains are the boundary to the East and many of the homes in the “foothills” have phenomenal views of the City of Albuquerque below and the Rio Grande River Valley. In the Far Northeast Heights, you’ll find many of Albuquerque’s premier neighborhoods including High Desert, Primrose Pointe, Tanoan, North Albuquerque Acres, Ocotillo, Sandia Heights, Glenwood Hills, La Cueva, and Vineyard Estates.

Some of the most valuable Albuquerque Real Estate can be found in the Far Northeast foothills. Many employees of Sandia Nationals Labs, Kirtland Air Force Base, Intel Corporation and other major employers have chosen this area of Albuquerque to call home.