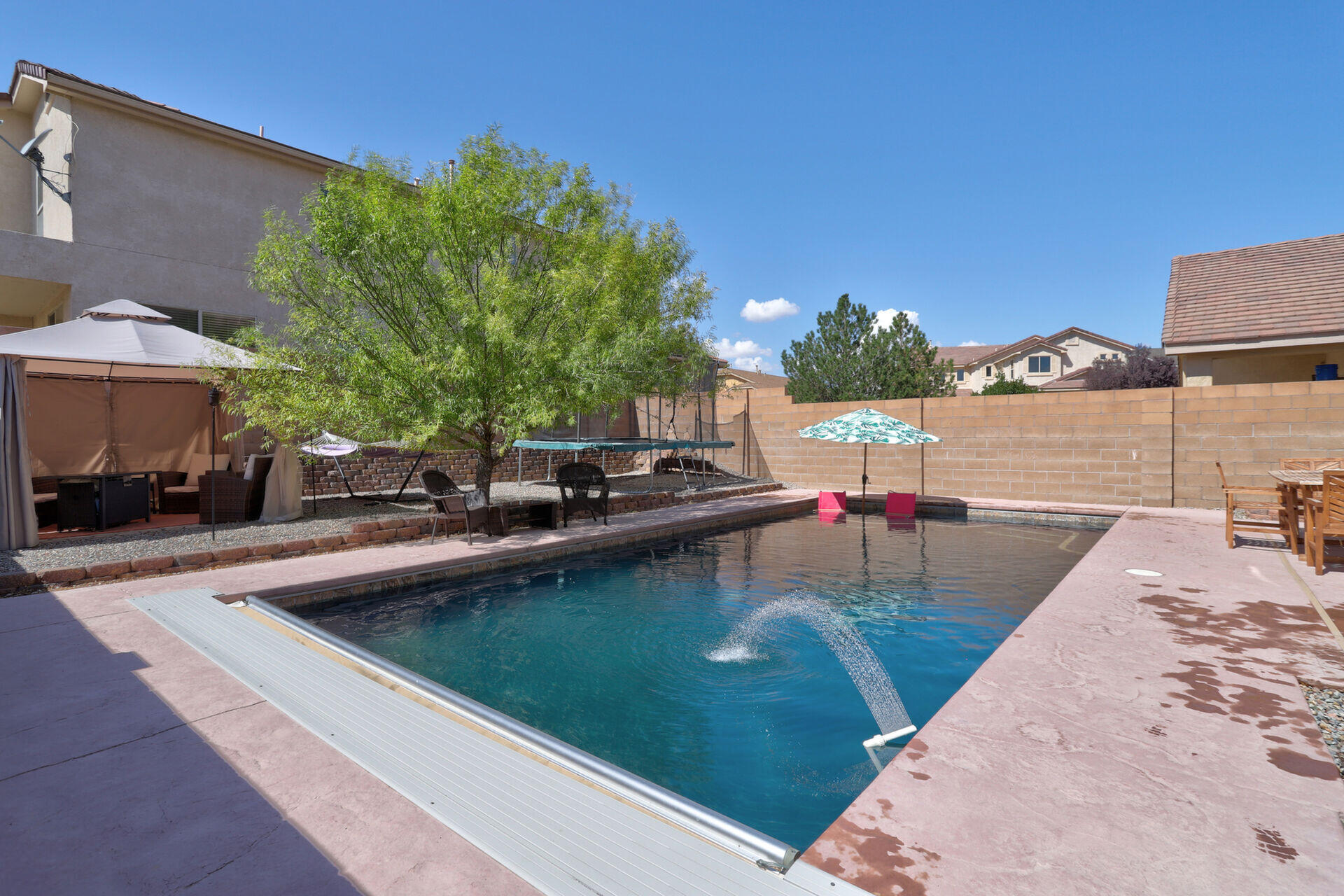 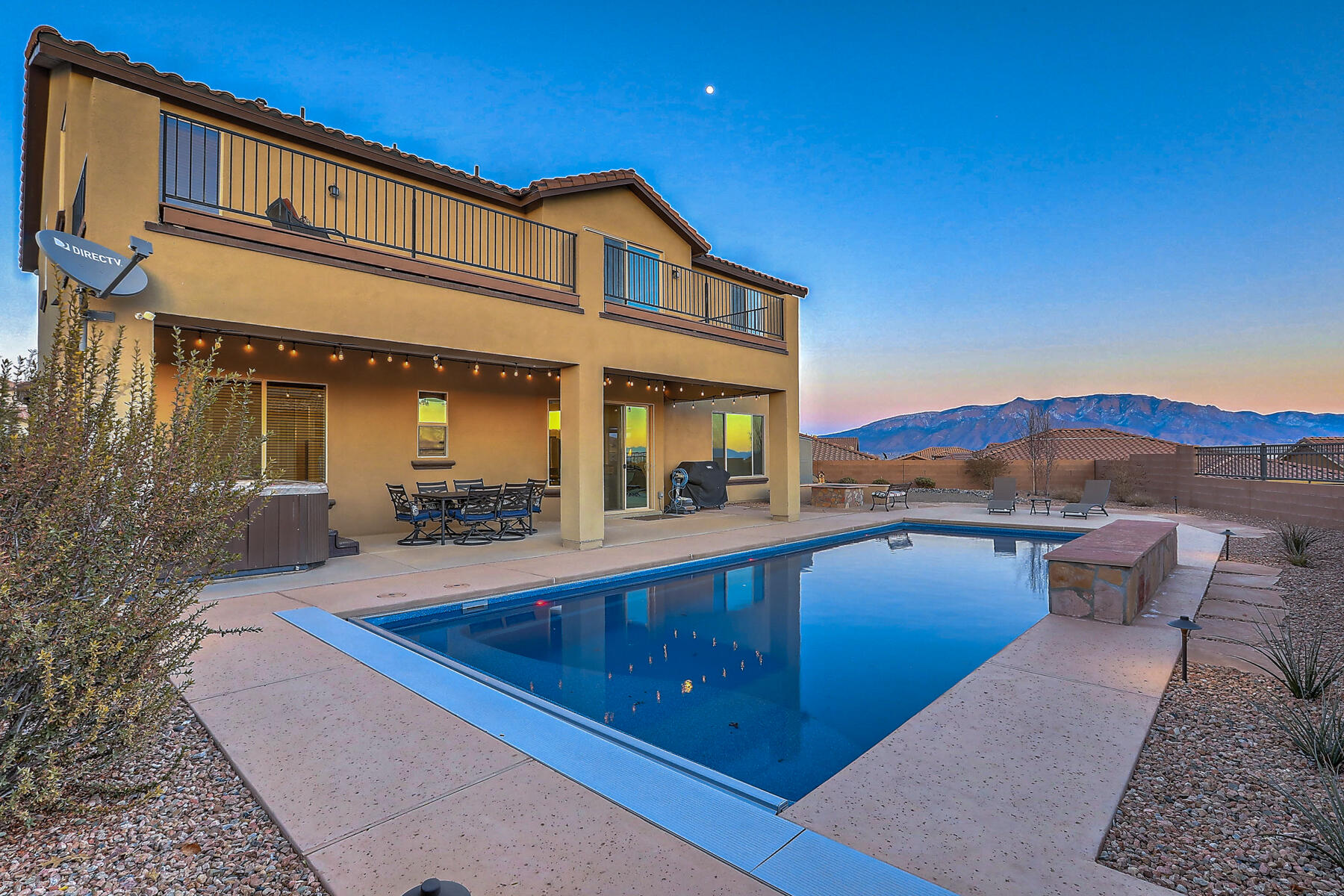 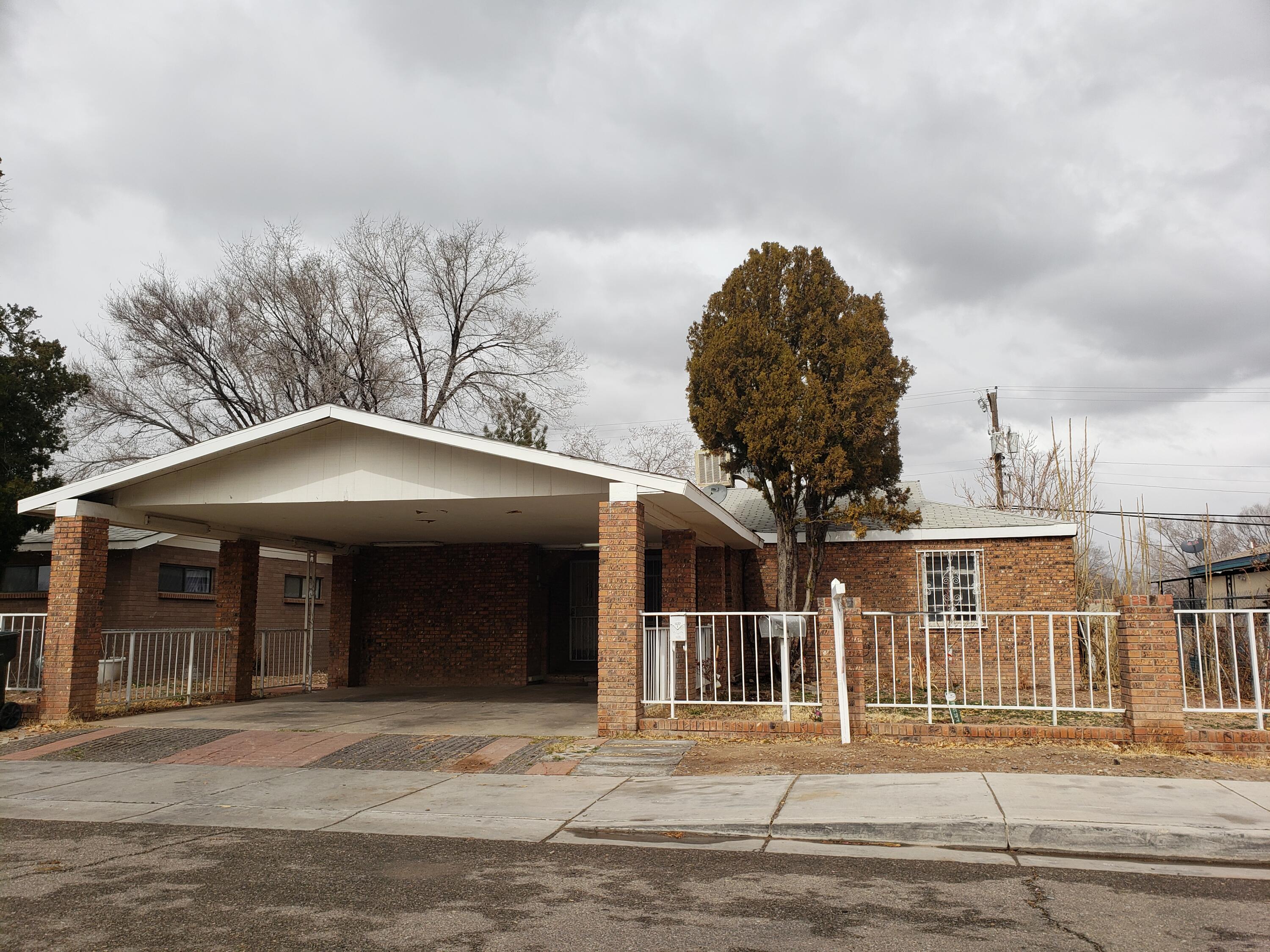 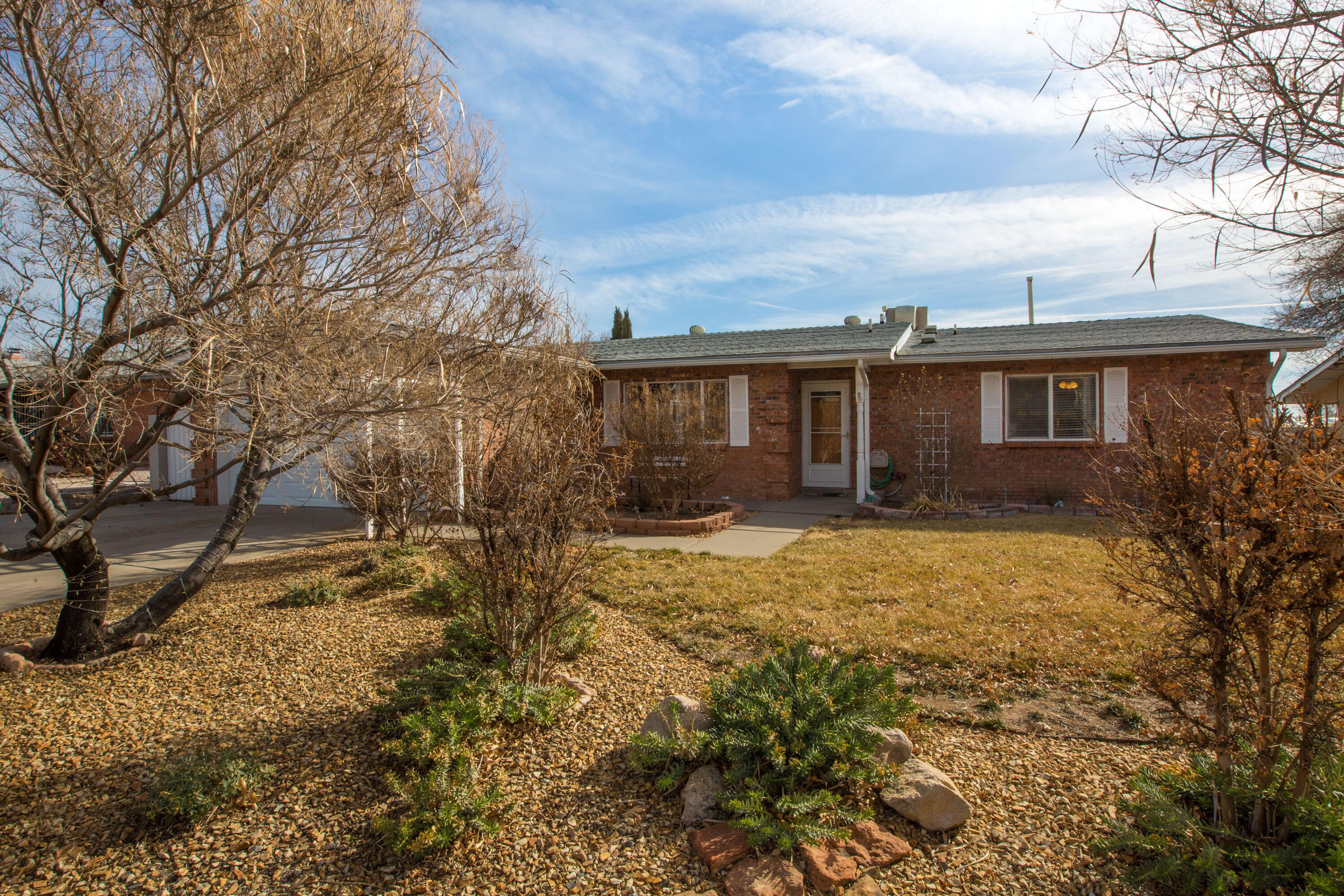 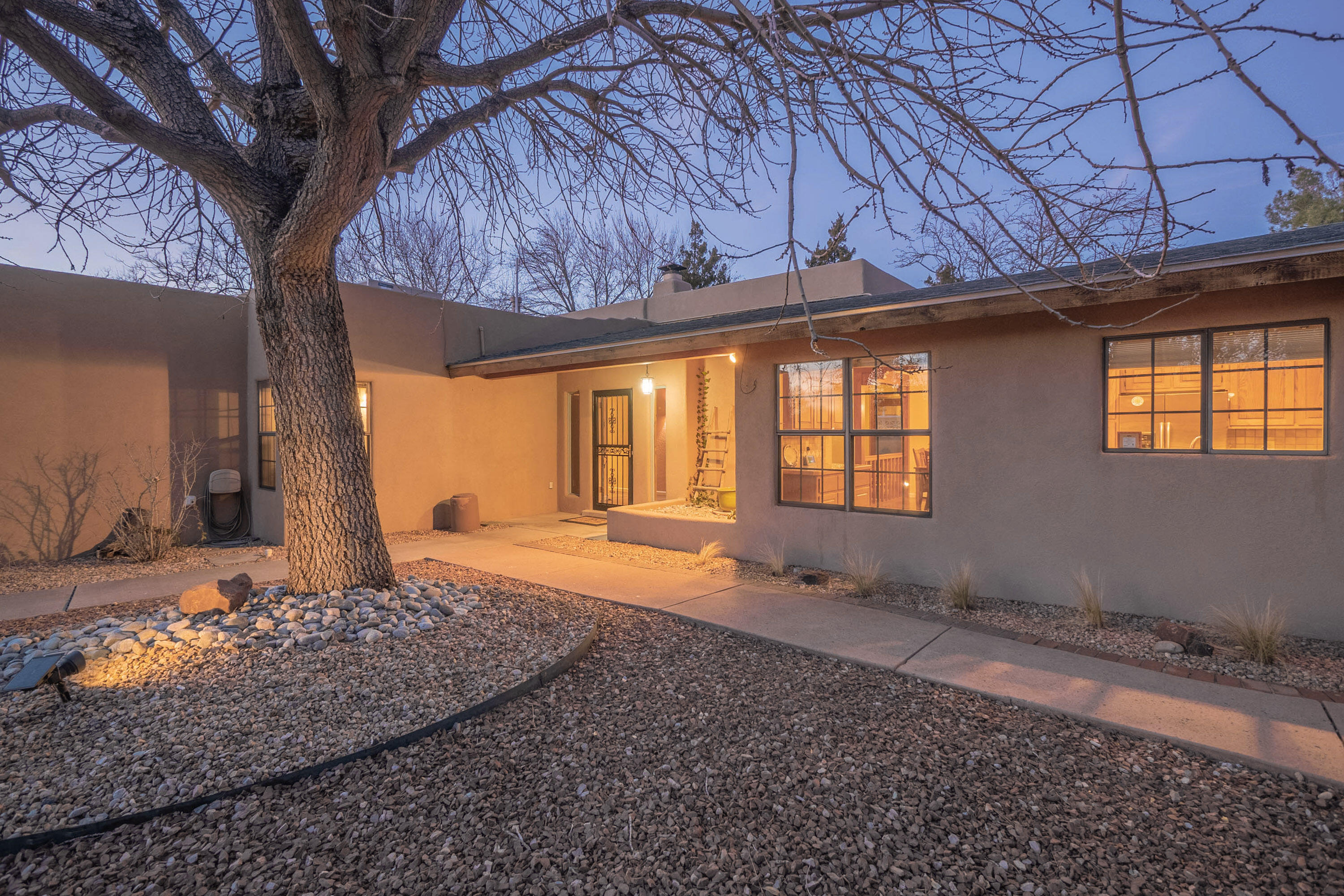 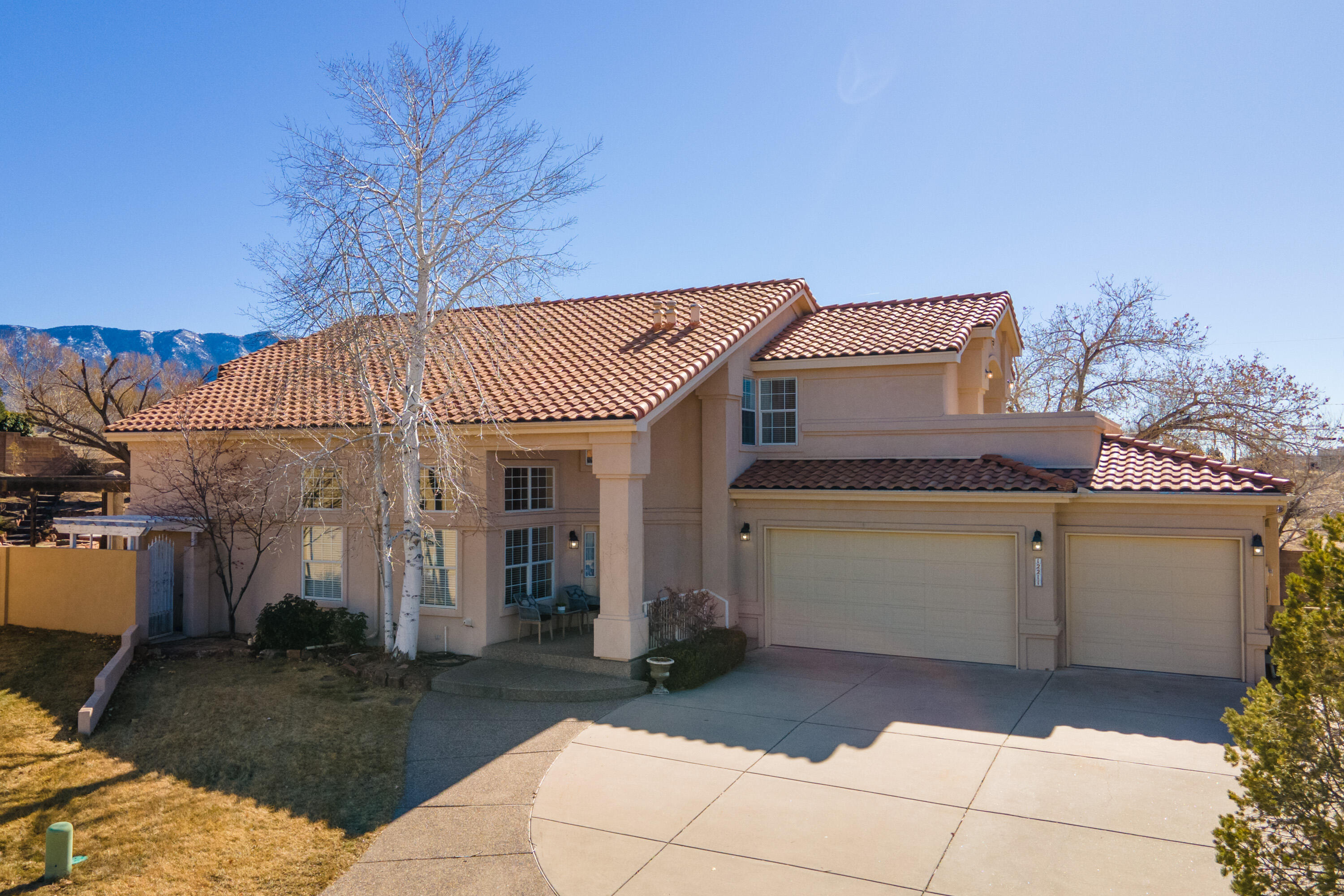 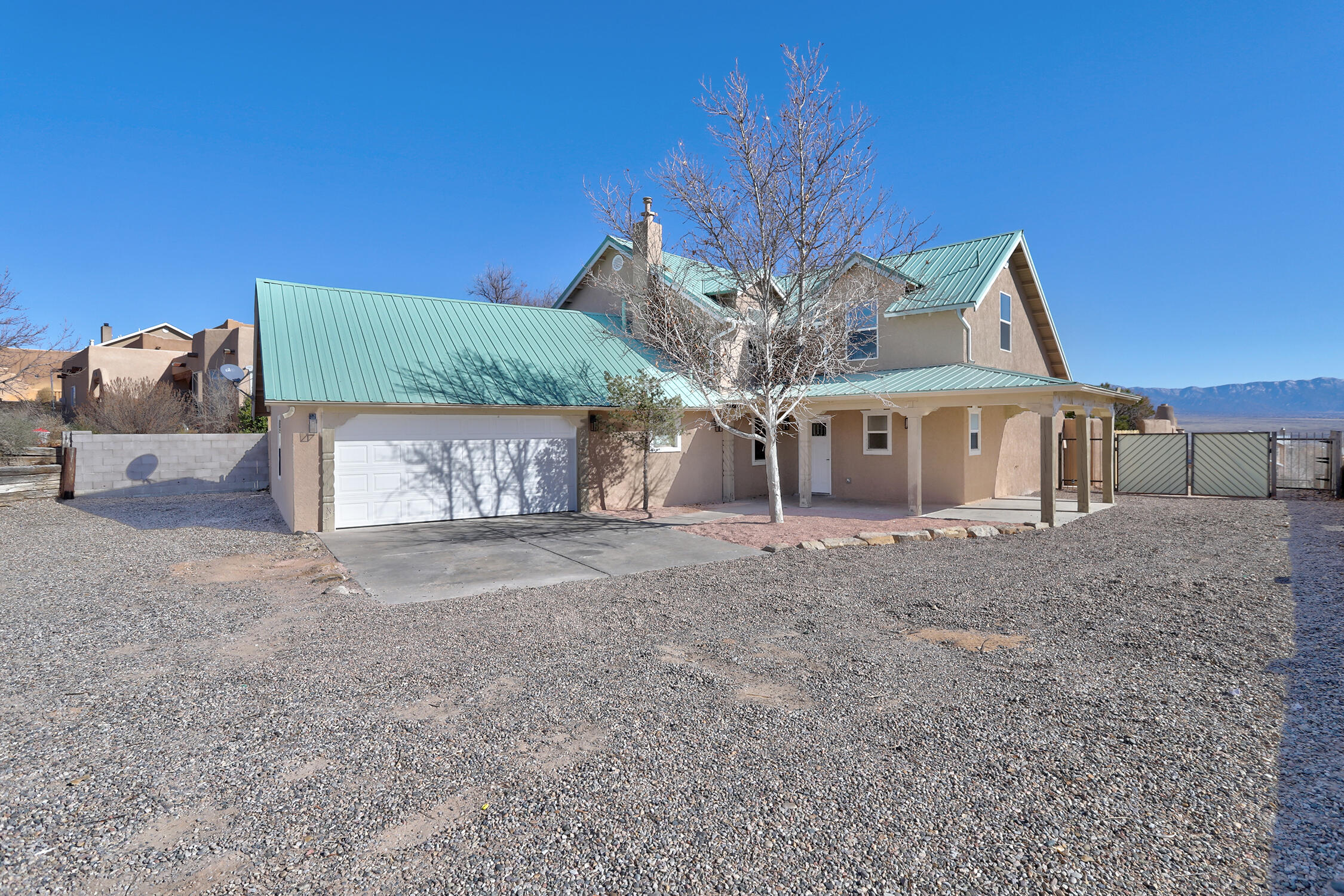 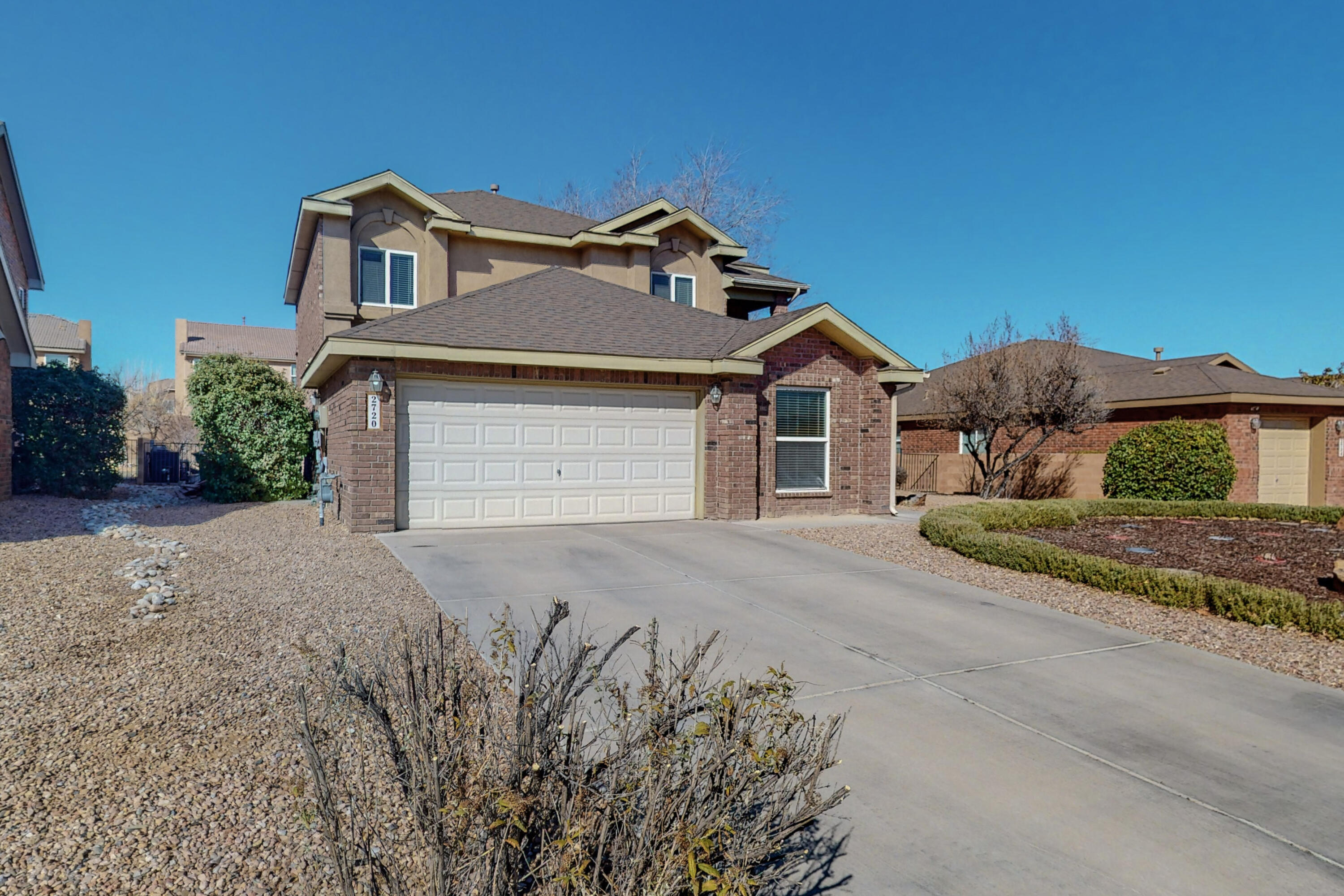 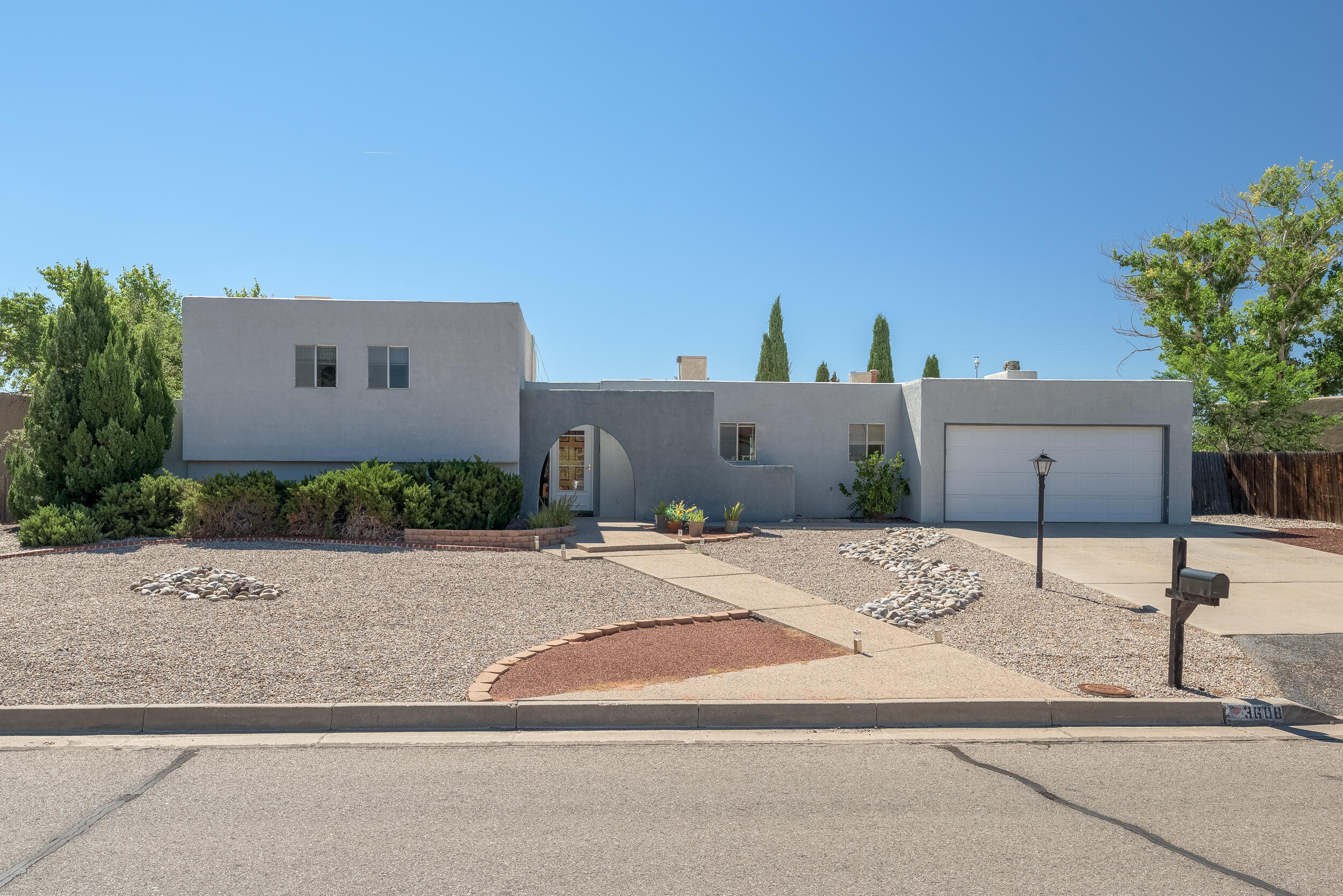 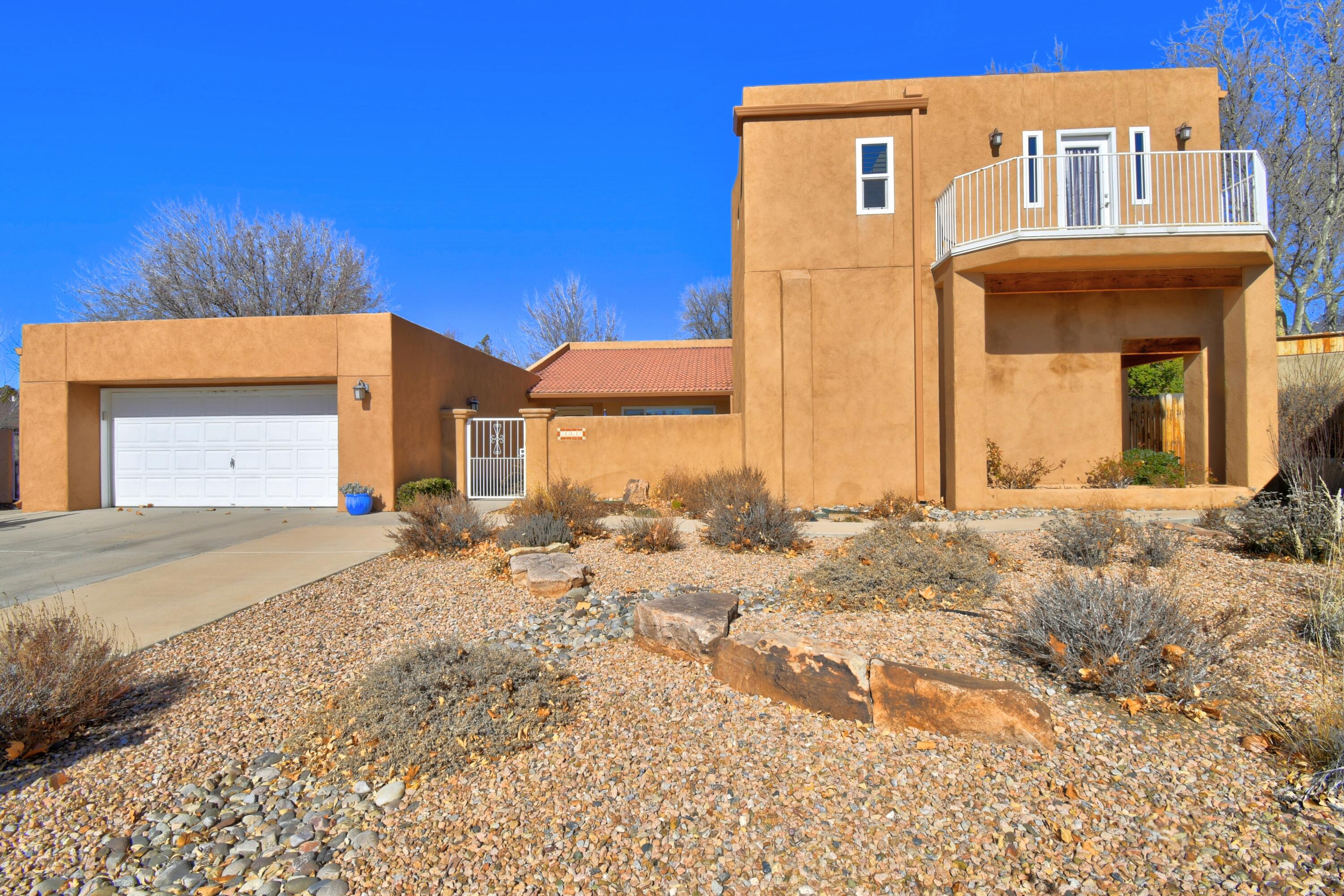 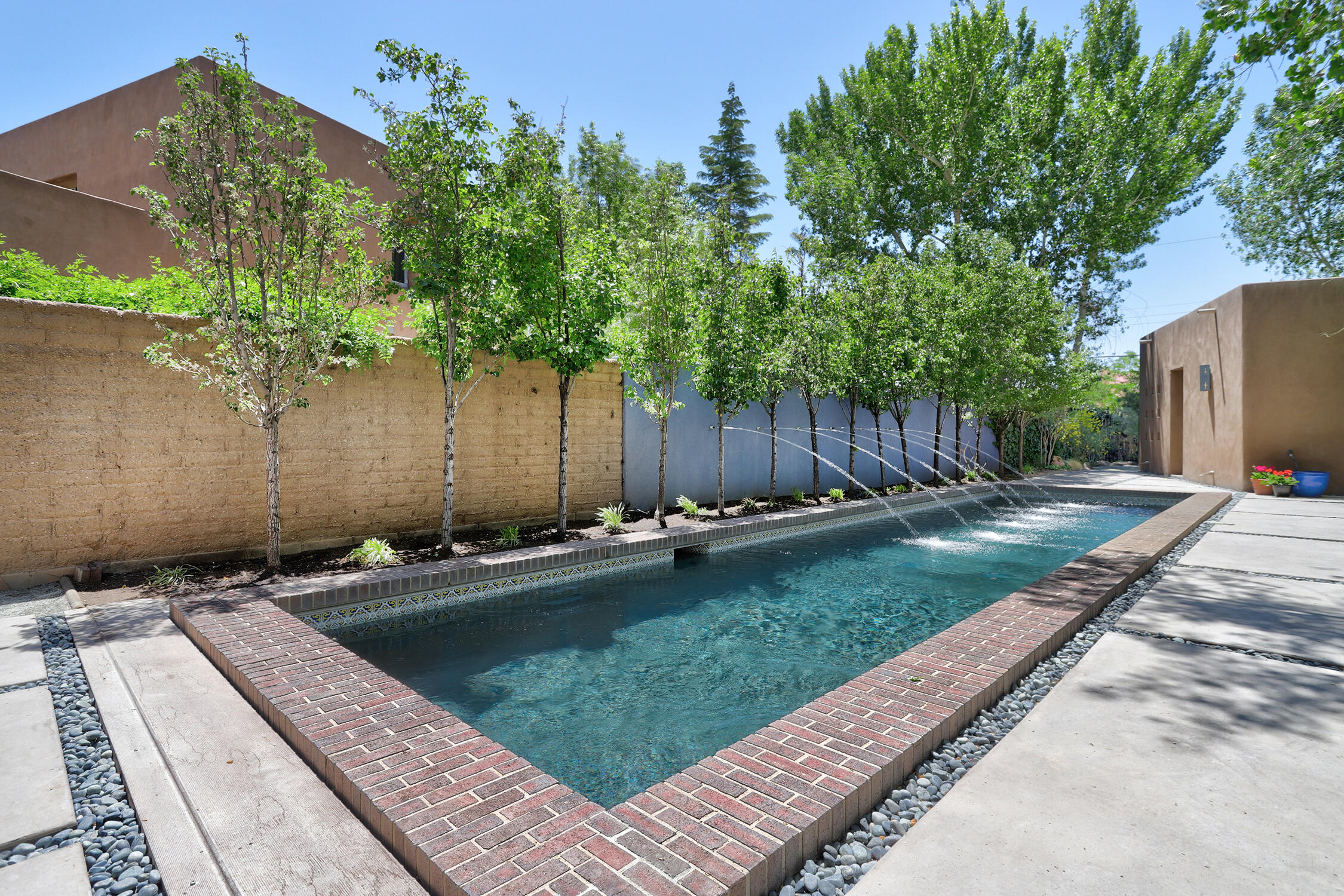 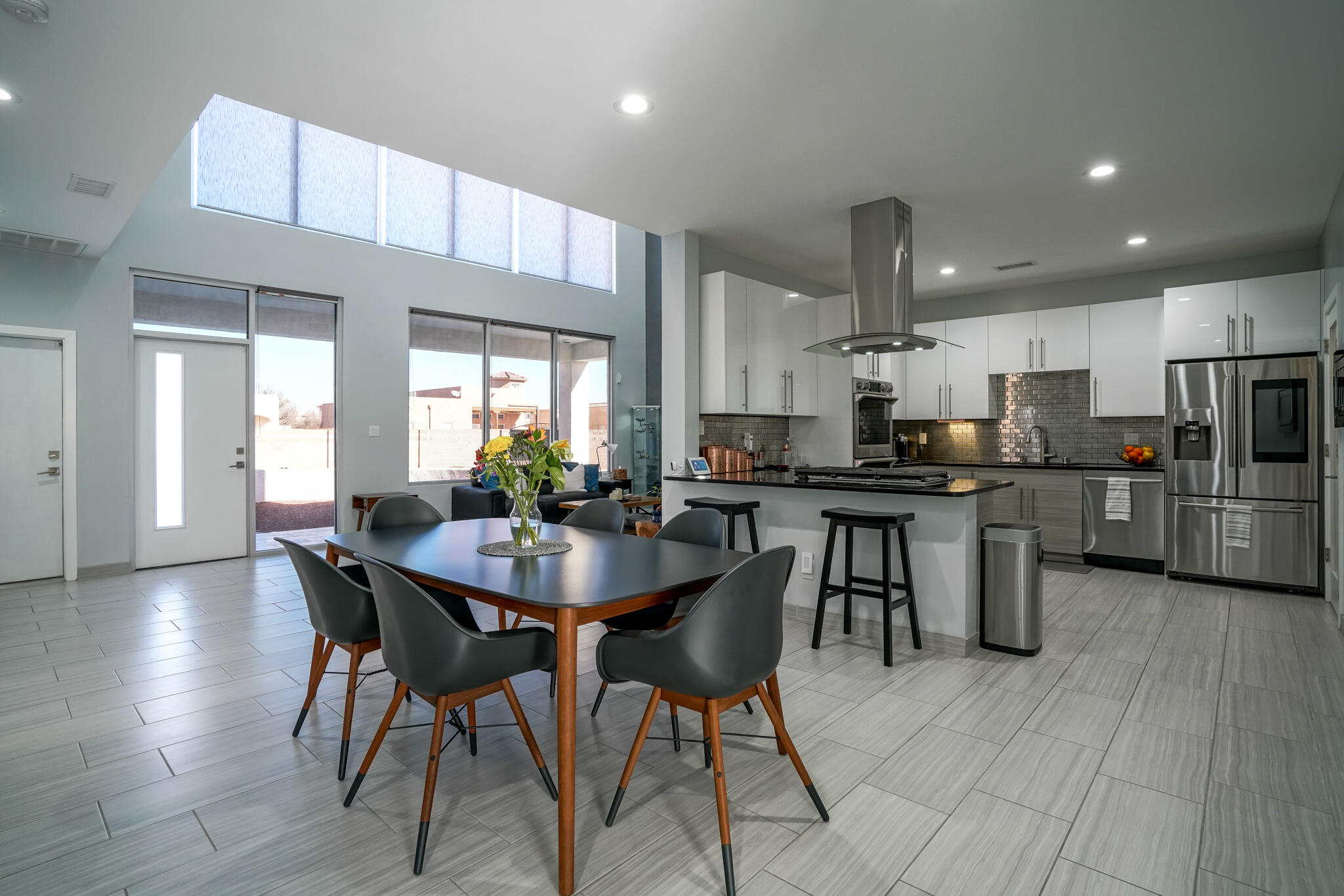 Albuquerque is the most populous city in the U.S. state of New Mexico. The high-altitude city serves as the county seat of Bernalillo County, and it is situated in the central part of the state, straddling the Rio Grande. The city population is 557,169 as of the July 1, 2014 population estimate from the United States Census Bureau, and ranks as the 32nd-largest city in the U.S. The Albuquerque metropolitan statistical area (or MSA) has a population of 907,301 according to the United States Census Bureau’s most recently available estimate for 2015. Albuquerque is the 60th-largest United States metropolitan area. The Albuquerque MSA population includes the city of Rio Rancho, Bernalillo, Placitas, Corrales, Los Lunas, Belen, Bosque Farms, and forms part of the larger Albuquerque–Santa Fe–Las Vegas combined statistical area, with a total population of 1,163,964 as of the July 1, 2013 Census Bureau estimates.

Albuquerque is home to the University of New Mexico (UNM), Kirtland Air Force Base, Sandia National Laboratories, the National Museum of Nuclear Science & History, Lovelace Respiratory Research Institute, Central New Mexico Community College (CNM), Presbyterian Health Services, and Petroglyph National Monument. The Sandia Mountains run along the eastern side of Albuquerque, and the Rio Grande flows through the city, north to south. Albuquerque is also the home of the International Balloon Fiesta, the world’s largest such gathering of hot-air balloons from around the globe. The event takes place during the first week of October.

Albuquerque was named in honor of Francisco, Duke of Alburquerque, who was viceroy of New Spain from 1653 to 1660.

The growing village soon to become Albuquerque was named by provincial governor Francisco Cuervo y Valdes. Francisco’s title referred to the Spanish town of Alburquerque, in the Spanish province of Badajoz, near Portugal. The name has two theories of origin which denote either Latin or Arabic roots. The first of which derived from the Latin albus quercus meaning “white oak”. This name was probably in reference to the prevalence of cork oaks in the region, which have a white wood when the bark is removed. Alburquerque is still a center of the Spanish cork industry,[9] and the town coat-of-arms features a white cork oak. Another theory suggests that it may come from the Arabic Abu al-Qurq, which means “father of the cork [oak]”.

The first “r” in Alburquerque was later dropped, probably due to association with the prominent general Alfonso de Albuquerque, whose family title (among others), and then name, originated from the border Spanish town, but used a variant spelling in their name. The change was also in part due to the fact that citizens found the original name difficult to pronounce.

Western folklore offers a different explanation, tracing the name Albuquerque to the Galician word albaricoque, meaning “apricot”. The apricot was brought to New Mexico by Spanish settlers, possibly as early as 1743. As the story goes, the settlement was established near an apricot tree, and became known as La Ciudad de Albaricoque. As frontiersmen were unable to correctly pronounce the Galician word, it became corrupted to “Albuquerque”. View Market Conditions Report by City of Zip Code
We use cookies on our website to give you the most relevant experience by remembering your preferences and repeat visits. By clicking “Accept”, you consent to the use of ALL the cookies.
Do not sell my personal information.
Cookie SettingsAccept
Manage consent